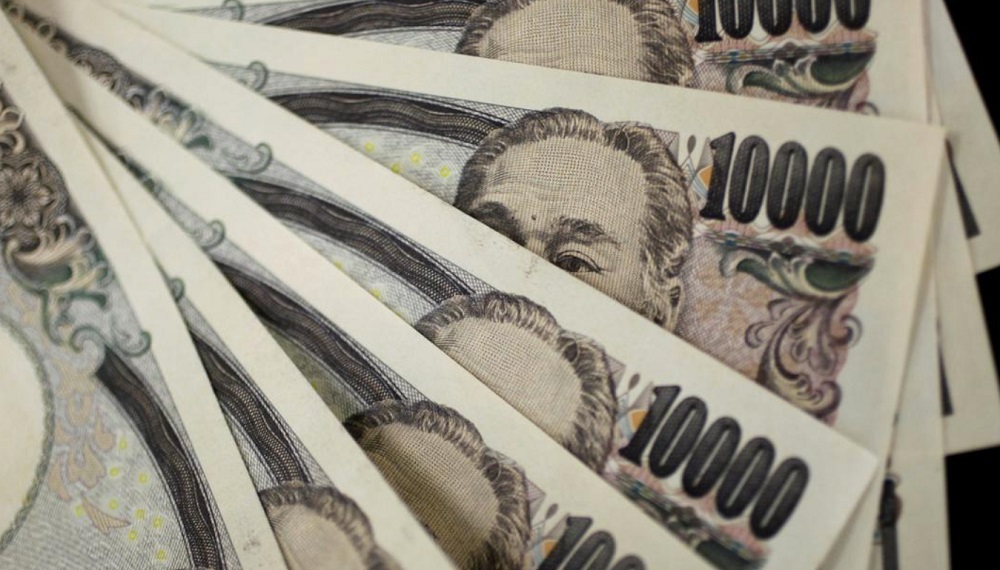 Almost a fifth of Japanese households use electronic money for small purchases, a survey by a central bank-affilated research institute showed, up from a year ago and a sign the country’s cash-hoarding culture is changing. In the survey published on Monday and conducted between June and July, 18.5% of households said they use electronic money, such as smartphone apps and debit card payments, on shopping trips where 1,000 yen ($9.17) or less is spent, up from 15.4% in the previous year.

Among single-person households – 43% of whom are in their 20s and 30s – the ratio was much higher at 35.6%, suggesting government efforts to prod Japanese to go cashless may be paying off, at least among the younger generation. Despite the growth in electronic payments, Japan’s “cash-is-king” mentality remains entrenched with the survey showing 84% still use notes and coins for small purchases.

And for payments exceeding 10,000 yen and up to 50,000 yen, 48.5% of households said they pay by cash and 3.4% by electronic money, the survey showed. A low crime rate, years of ultra-low interest rates and a nationwide network of automatic-teller machines (ATMs) have long made cash appealing in Japan, giving people few reasons to shift to cashless payments. Prime Minister Shinzo Abe is pushing to make more Japanese switch to cashless payments to allow stores to automate sales estimates and banks to cut back on costly ATMs.