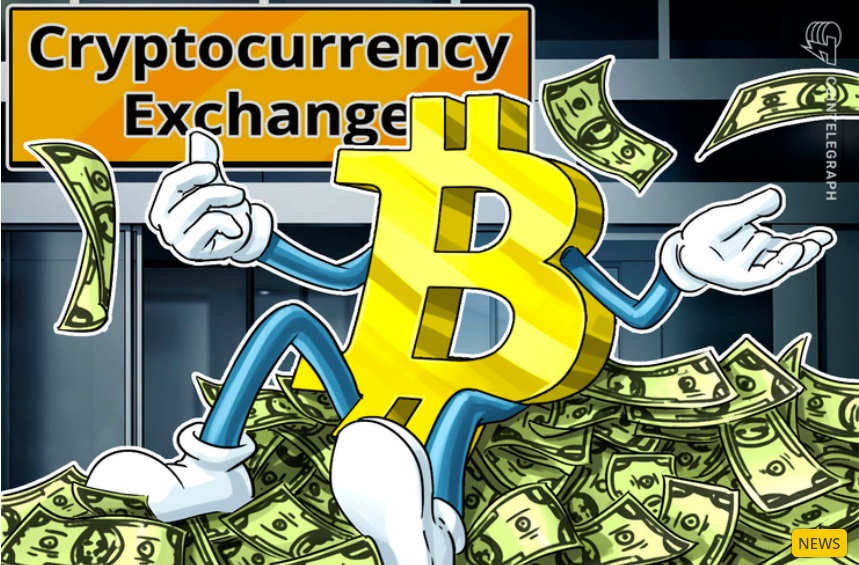 Almost 7% of the entire circulating supply of Bitcoin (BTC) is held in the wallets of eight major cryptocurrency exchanges, according to Twitter account The Token Analyst. On Oct. 8, the Token Analyst wrote that, throughout Bitcoin’s history, the amount of the world’s most popular crypto coins on exchange wallets has consistently been increasing.

The Twitter account, which provides real-time and historical blockchain data, estimated close to 1.2 million coins is currently held in the wallets of eight major exchanges — with the Token Analyst describing them as “the biggest HODLers.” An accompanying graph shows that Huobi Group is leading the pack of crypto exchanges, with the most amount of BTC in its wallets. Binance and BitMEX are battling it out for second place.

One of the best-known words in the crypto vernacular is having a birthday party on Dec. 18. The word HODL was coined on BitcoinTalk almost six years ago, when Bitcoin started crashing after touching $1,000. Bitcointalk member GameKyuubi gets the credit for coining the word HODL, a word that has been universally understood as a recommendation for not selling digital assets in times of FUD. He misspelled the word “hold” during a posted rant opposed to selling. Cointelegraph previously reported that CNBC crypto Twitter analyst Big Cheds said that the upcoming days are most likely going to be bearish for the crypto space, but that he remains bullish for BTC over the long term.

Nearly $10 Billion in BTC Is Held in Wallets of 8 Crypto Exchanges, CoinTelegraph, Oct 09