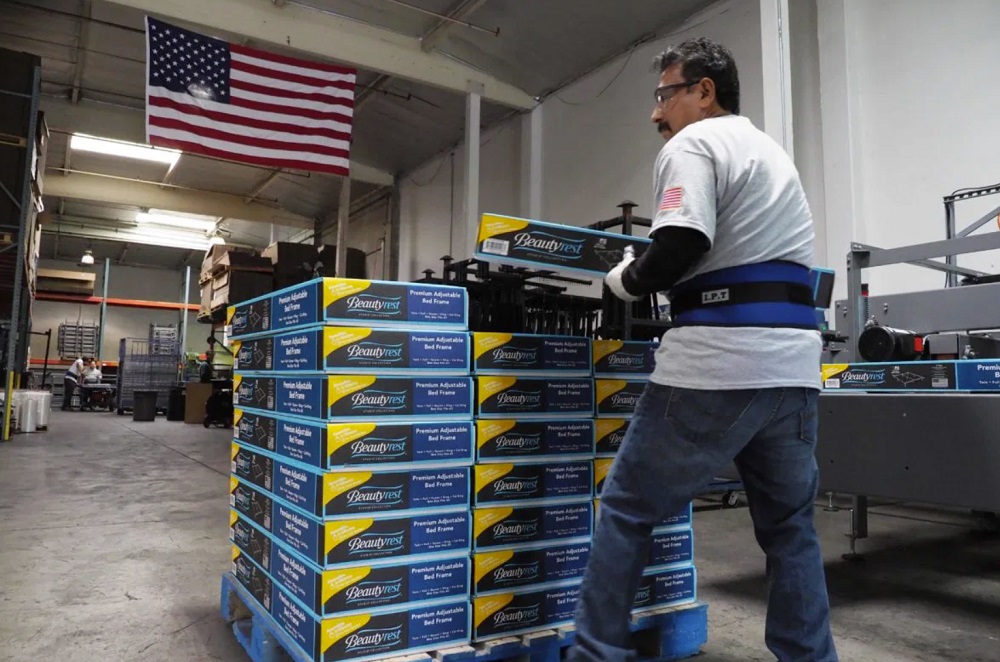 The U.S. manufacturing sector contracted in November for the fourth consecutive month, extending one of the longest skids for goods producers since the financial crisis. A closer look at the numbers suggest the U.S. economy, which includes the much larger services sector, could be headed for a recession over the next two years.

The Institute for Supply Management’s gauge of U.S. manufacturers held below 50 in November, indicating contraction for the goods producing industries. ISM’s manufacturing purchasing managers’ index (PMI) fell to 48.1 from 48.3 in October, confounding expectations of a slight increase. The monthly report is based on a survey of more than 300 purchasing managers and supply executives from various industries.

It was the fourth consecutive month manufacturing PMI contracted. Demand, consumption and inputs were all lower for the month. Timothy Fiore, the chair of ISM’s manufacturing survey, said: Global trade remains the most significant cross-industry issue. Among the six big industry sectors, Food, Beverage & Tobacco Products remains the strongest, while Fabricated Metal Products is the weakest. Overall, sentiment this month is neutral regarding near-term growth.

The United States isn’t the only region where manufacturing is languishing. Large-scale producers in China are still struggling in the face of a multi-year trade war. Manufacturing remains in a severe downturn across much of Europe, as evidenced by the latest PMI reports from IHS Markit. The PMI data gave no indication that the U.S. economy is heading for recession, but it did see GDP growth falling to around 1.5% annually. That’s down from 2.1% in the third quarter.