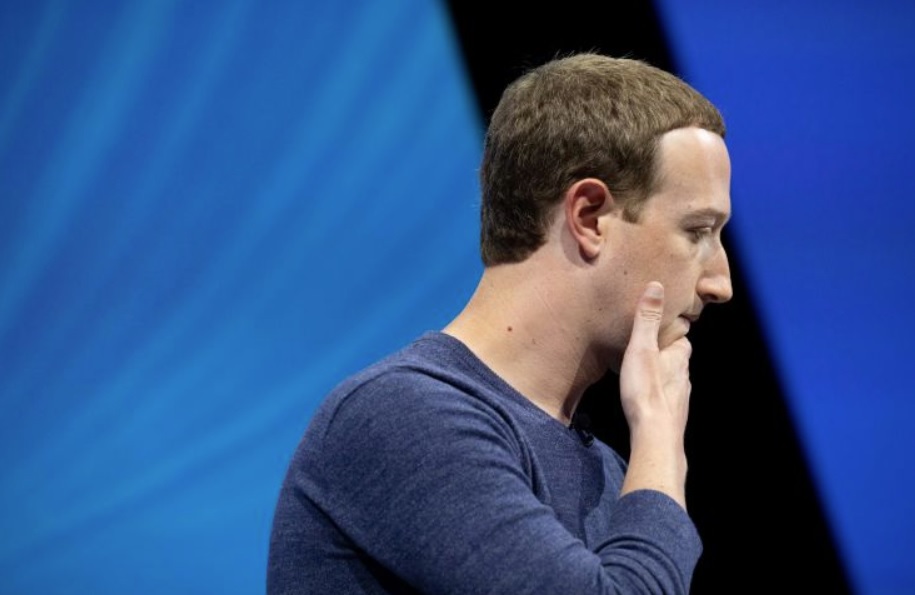 Stocks fell on Monday, the first trading day of the month, as it appeared the government was setting its sights on big tech because of antitrust concerns. Shares of Alphabet, Amazon, Facebook and Apple all dropped on the fear.

The Nasdaq Composite dropped 1.5% to enter correction territory, trading more than 10% below its record high set in late April. The Dow Jones Industrial Average declined by 3 points, while the S&P 500 slid 0.4%.

Alphabet shares pulled back 6.9% after reports said the Justice Department is preparing to launch an antitrust probe on Google. Meanwhile, Facebook dropped 8.4% after The Wall Street Journal reported the Federal Trade Commission would be able to look into Facebook’s practices and how they impact digital competition. Amazon shares fell 4.8% after The Washington Post said an arrangement between the Federal Trade Commission and the Justice Department put the e-commerce giant under the FTC’s microscope. Apple also slipped 1.2% after Reuters reported the Justice Department received jurisdiction to investigate the company’s practices.