Home › Market Overview › Momentum Within Altcoin Market Could Spark Massive XRP Rally, But Will it Be Sustainable?

Momentum Within Altcoin Market Could Spark Massive XRP Rally, But Will it Be Sustainable? 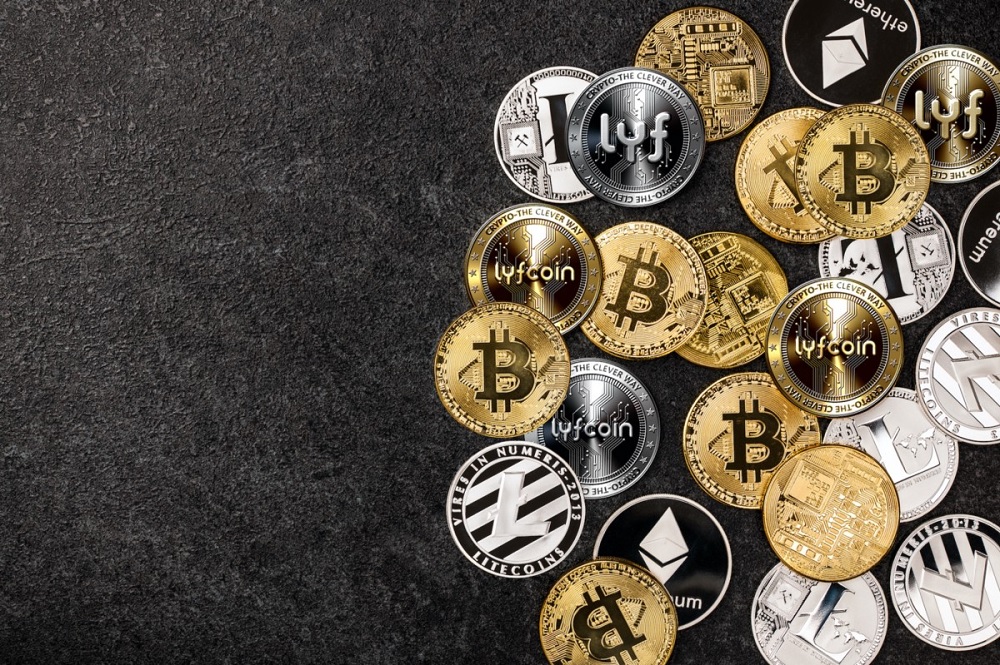 At the time of writing, XRP is trading at $0.193, which marks a slight decline from its daily highs of roughly $0.20 that were set at the peak of yesterday’s market-wide rally. This rally led some altcoins like Ethereum and Bitcoin Cash to surge over 3%,although this momentum slowed after Bitcoin faced a strong rejection at $7,500.

Analysts are noting that XRP may be able to further extend this upwards momentum in the near-term, with Loma, a popular cryptocurrency analyst on Twitter, recently offering his followers a chart that shows he anticipates it to surge over 10% against its Bitcoin trading pair in the coming days.

DonAlt, another popular crypto analyst on Twitter, explained that he recently bought a handful of different altcoins – including XRP – in anticipation of them seeing some near-term upside against USD. “Buying some alts against USD today and tomorrow. Namely BCH, LTC, ETH and I might even throw in some XRP if I particularly feel like losing money while pressing buttons. Current prices for reference: $BCH – $208 $LTC – $42.70 $ETH – $129 $XRP – $0.194,” he explained.

It is important to note that XRP has struggled to garner any sustainable upwards momentum throughout 2019, which comes even as the cryptocurrency’s utility continues to grow due to initiatives from fintech company Ripple. As for why this could be the case, Jeffery Tucker, a prominent American economist, recently explained to Russia Today that the cryptocurrency is a very unique technology that is uninteresting to investors despite its potential ability to alter the legacy financial system.

Momentum Within Altcoin Market Could Spark Massive XRP Rally, But Will it Be Sustainable?, NewsBTC, Dec 31
Article Rating
Rate this post
Related Articles