Home › Market Overview › Millions of people will lose their jobs because of The Internet of Things: 5 technological innovations

Millions of people will lose their jobs because of The Internet of Things: 5 technological innovations 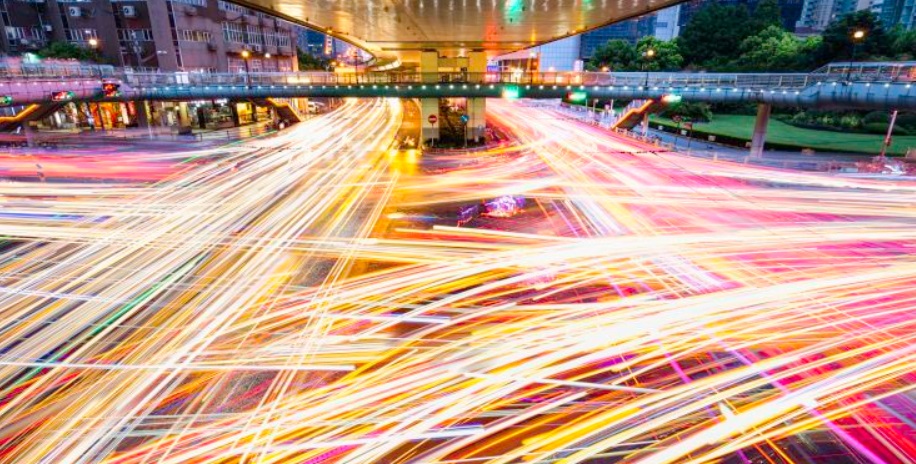 From high-speed internet to smartphones, the 21st century has seen a raft of technological developments transform the way we live, work and play.  One of the more recent innovations to enter the public consciousness are autonomous devices that can perform tricky tasks that were once seen to be the preserve of humans.  Here, CNBC’s “IOT: Powering the Digital Economy” takes a look at five ways autonomous technology has changed the world we live in.

Starship Technologies — which specializes in autonomous delivery services — revealed in April 2019 that it had made 50,000 commercial deliveries with its technology.  The firm’s robots can make deliveries within a four-mile radius, and carry goods including parcels, groceries and food.

In March 2019, fruit grower T&G Global announced that robotic harvesters were being used to carry out a commercial apple harvest in New Zealand. The automated apple-picking robots, which can harvest a variety of apples, have been developed by Abundant Robotics, a California-based technology firm.

In August 2018, Hyundai Motor Company said that the first journey by an autonomous truck on a highway in South Korea had taken place. The vehicle used an autonomous driving system, which allowed it to accelerate, decelerate, steer and maneuver through traffic without needing input from a human. A human driver was, however, on board to take control as and when required.

May 2019 saw a self-driving shuttle bus undertake several demonstration trips, without passengers, at Brussels Airport in Belgium. In January, Japanese airline All Nippon Airways announced it had commenced the second phase of testing for an autonomous and driverless bus at Haneda Airport in Tokyo.

Earlier this year, a U.K. team of experts flew an ultra-long endurance autonomous aircraft “successfully and repeatedly” over a 120-meter distance during indoor trials. The prototype is 15 meters long and has a wingspan of 10.5 meters. It has been designed to “repeatedly transition from being lighter than air to being heavier than air.” This generates thrust, which moves it forward.