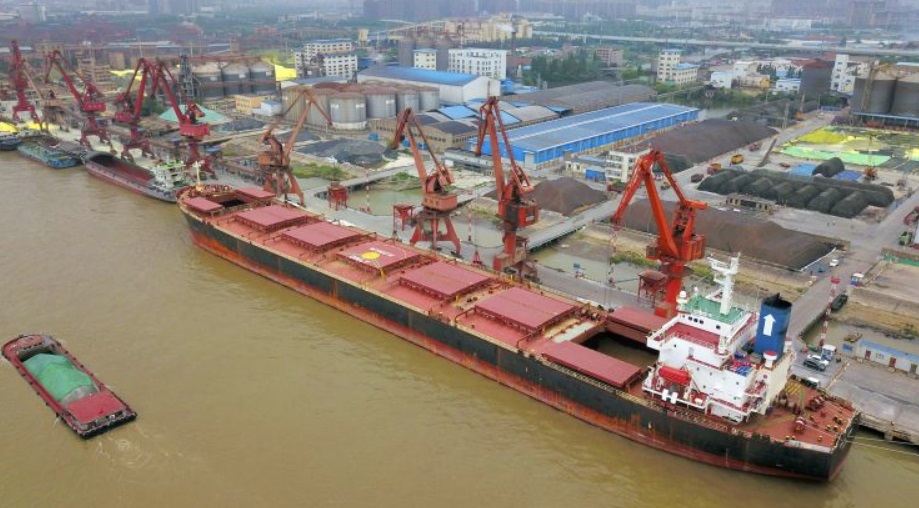 Iranian oil tankers have been quietly offloading their supply into Chinese ports, according to ship tracking data, despite U.S. sanctions on crude from the Islamic Republic. These flows, which experts say show no sign of stopping, could seriously disrupt U.S.-China trade talks as well as oil markets if Beijing decides to actually use them. Estimates as to the volume of Iranian crude that’s made its way to China between last January and May vary from 12 million to 14 million barrels, an amount that market watchers say could dramatically impact the price of oil.

Iran’s onshore and floating storage is rising in inventory due to reduced exports — but it can’t just stop pumping oil because its export capacity has plummeted. That’s because leaving the oil underground could lead to permanent damage to its oil wells. So, in the words of one analyst, “They need to tuck that oil away instead of endangering the future output of their oilfields.”

Putting it in Chinese bonded storage offers Iran a convenient solution, and one that means it doesn’t have to use so many of its tankers as floating storage facilities. But the crude stockpiles also present a liability for China, analysts say — not least because of its more than year-long trade fight with the Trump administration. The Iranian oil stored in China’s bonded tanks is still owned by Tehran, specifically by the state-run National Iranian Oil Company, so therefore doesn’t yet breach any sanctions.