Home › Market Overview › Millennials are about to trigger a major ‘changeover point’ for the US economy, asset manager says

Millennials are about to trigger a major ‘changeover point’ for the US economy, asset manager says 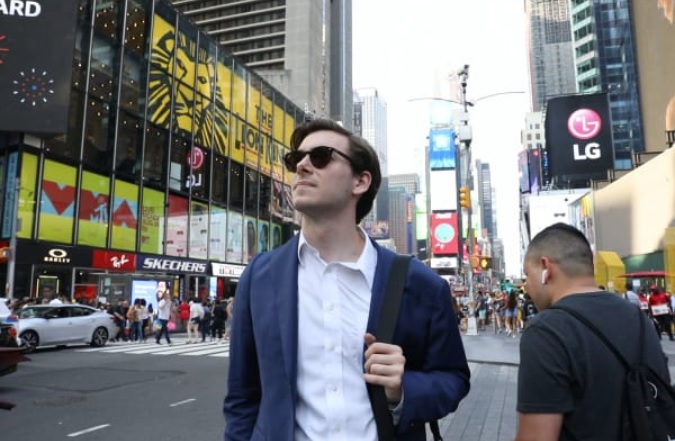 A fundamental shift in the spending habits of U.S. millennials will have an incredible impact on the world’s largest economy, according to the CEO of Smead Capital Management. U.S. adults aged between 21 and 38 years old will prioritize “necessity spending” over the next decade, Bill Smead told CNBC’s “Squawk Box Europe” on Monday. It comes after a 10-year period in which the same age group has “lived off discretionary spending.” He said this will mean young adults will soon start to move away from buying “Apple devices, craft beer and Chipotle burritos” and instead spend their savings on big-ticket items such as houses and cars. “That will be a whole different ball game” for the U.S. economy, Smead said.

His comments come at a time when millennials are thought to be on the cusp of surpassing Baby Boomers as the largest living adult generation in the U.S. A report published by Pew Research in March 2018, which cites the latest available data from the U.S. Census Bureau, said it expected millennials to overtake Boomers in population in 2019. Meanwhile, Generation X was projected to pass the Boomers in population in 2028. The Pew Research report defined millennials as aged 20 to 35 in 2016, with Boomers aged 52 to 70 and Generation X aged between 36 to 51.

“So, we have got 89 million people in between 21 and 38 years old that are about to start their lives, form households, do incredibly economically impactful things and we don’t need anybody from outside the United States to cause that to happen.” “And we are giving them the lowest interest rates in the history of the United States of America to form their lives. We are practically giving them the money to buy houses and buy cars etc,” he added.

The U.S. central bank has already cut interest rates twice in 2019, in part because of weakness in the global economy. Policymakers at the Federal Reserve are scheduled to meet at the end of the month, with investors broadly expecting a rate cut. Market expectations for lower borrowing costs by the end of October were at 77.5% on Monday, according to the CME Group’s FedWatch Tool.

Millennials are about to trigger a major ‘changeover point’ for the US economy, asset manager says, CNBC, Oct 14
Article Rating
Related Articles