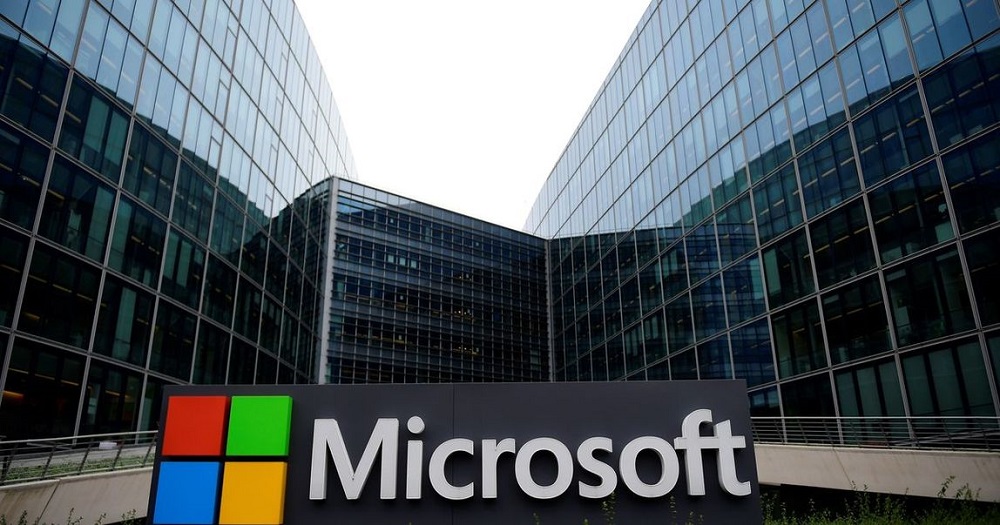 Microsoft Japan tested a four-day workweek and has found the experiment a huge boon to employee productivity. The tech giant recorded an almost 40% jump in productivity levels after cutting its work hours as part of a wider project to promote healthier work-life balance. Microsoft’s “Work Life Choice Challenge,” held this August, saw the firm close its doors on Fridays and give its 2,300 employees three-day weekends for the full month to assess the merits of a reduced workweek.

Over that period, the firm saw productivity, as measured by sales per employee, rise 39.9% compared with August 2018. That boon was thanks in part, Microsoft said, to meetings capped at 30 minutes and an increase in remote conferences. Meanwhile, the firm saw a fall in costs, with 23.1% less electricity used and 58.7% fewer pages printed over the period.

The experiment, which also incorporated self-development and family wellness schemes, recorded largely positive feedback from employees, too, with 92.1% saying they liked the four-day workweek, according to the firm. Microsoft Japan says its now planning to conduct a similar work-life challenge this winter, aimed at encouraging greater flexible working. The notion of a four-day workweek has been gaining traction as advocates highlight its possible benefits in reducing stress and preventing overwork. In 2018, a New Zealand firm dubbed its two-month trial of a four-day workweek a success in improving work-life balance, while Virgin founder Richard Branson regularly outlines its merits for boosting happiness.

The impacts of overwork are felt acutely in Japan, which is known from having some of the world’s longest working hours. According to a 2016 government study, almost a quarter of Japanese companies require employees to work more than 80 hours overtime a month. Japan has even coined its own term for the extreme culture, “karoshi,” which translates as “death by overwork.”