Markets wait for the data to take a next step

The first half of the month is full of massive bulk of macroeconomic data. Depending on the point of view, the glass can be either half empty or half full. In the next two weeks, there will be a lot of important events that can blow up the calmness of the markets.

This week, PMI indices across the world will be released. The Chinese official estimates published at the weekend were noticeably above expectations. Manufacturing PMI rose to 50.2, the highest level since March, and showed a possible increase in business activity after months of stagnation. Services activity also jumped up to its highest level since March. However, the influential Chinese newspaper Global Times reported that China want to abandon all tariffs to sign the phase one of the trade deal. This news caused pressure on Chinese stock exchanges this morning as there are significant doubts that the US side will go for it.

PMI indices from Europe may also become a market-mover, as it was already in previous months. We will see final estimates on Manufacturing activity indices on Monday, and on Services on Wednesday. This week the focus will be on Friday’s US employment data. However, markets will be monitoring secondary indicators during the week to assess better labour market trends in the US, which is now expected to increase employment by 190K. 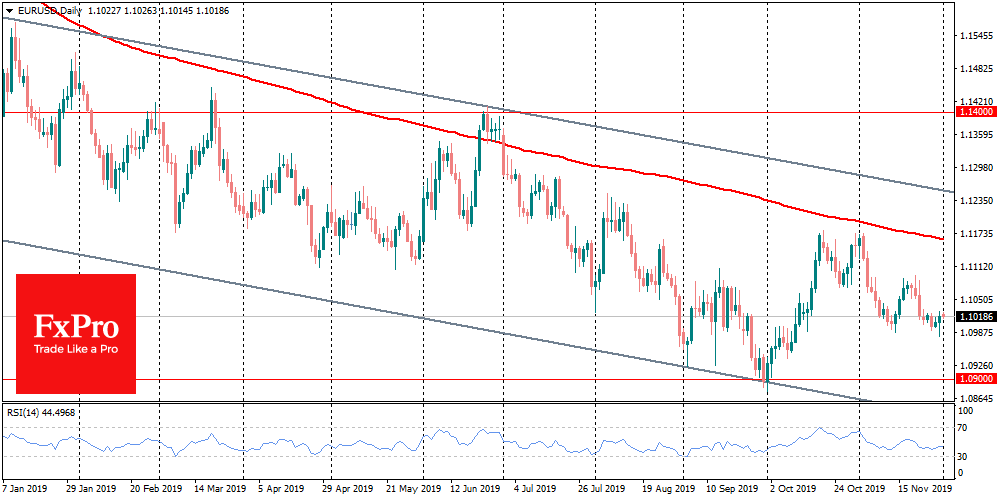 Markets are close to pricing the fact that the lowest point of decline is already behind, as the easing of monetary policy is gradually bearing fruit. This seen in the upward reversal of business activity indices in the previous months, first in the US, then in China and Europe.

If this trend isn’t confirmed, the markets could take serious blown as they have become more optimistic about the future in recent weeks, as evidenced by the market volatility cut. The US dollar is now in the middle of the current DXY trading range, from where it is relatively easy to move up and down. The situation is much more interesting in the key pairs, where EURUSD barely moved from 1.1000 during the last week, and GBPUSD – only slightly below 1.3000. On the critical news, these pairs can make a sharp breakthrough both in one and the other direction, potentially laying a long trend on the break of significant round levels. 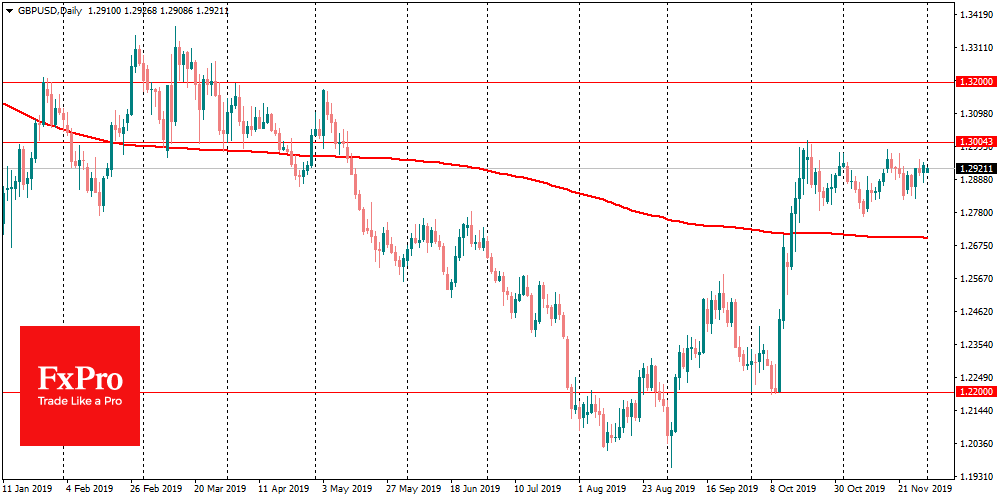