Home › Market Overview › Mark Zuckerberg Is Taking a Huge Bullet for Crypto – But Why?

Mark Zuckerberg Is Taking a Huge Bullet for Crypto – But Why? 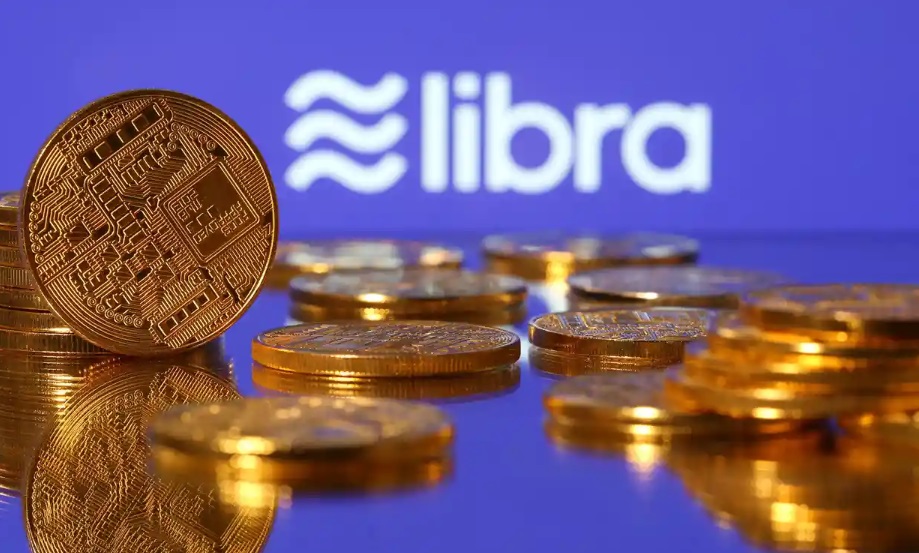 Facebook’s cryptocurrency Libra is a “rival” to US monetary policy and the dollar itself. That’s the view of Congress which has officially urged Mark Zuckerberg to cease development on its crypto project.

Zuckerberg will now go toe-to-toe with the US government and, in doing so, pave the way for cryptocurrency legislation across the board. By fighting regulators to establish a new financial playing field, Facebook is taking a huge bullet for cryptocurrency. But why? What’s in it for Mark Zuckerberg?

The House of Representatives Committee on Financial Services, led by Maxine Waters, issued a letter to Mark Zuckerberg yesterday insisting that Facebook “immediately” cease development on Libra. The letter posed Libra as a threat to the global financial system.

It goes on to say that wider cryptocurrency services “pose systemic risks that endanger U.S. and global financial stability” unless they are properly regulated. The most important part of Waters’ letter to Facebook, however, comes at the end. She promises to use the moratorium to learn more about cryptocurrency and start working on legislation.

In other words, the US government will finally bring some much-needed clarity to the crypto ecosystem. But it will come via a long, painful battle with Facebook taking the punches. Mark Zuckerberg, with his giant war-chest and army of lawyers, is taking a bullet for the whole industry. As lawyer Jake Chervinsky puts it: “For a few years, crypto has enjoyed a honeymoon phase: big enough to be relevant, but not so big as to seriously threaten the status quo. Libra may be bringing that phase to a close. Hard questions are coming our way now, and Facebook’s the one answering.”

Mark Zuckerberg Is Taking a Huge Bullet for Crypto – But Why?, CCN, Jul 04
Article Rating
Rate this post
Related Articles