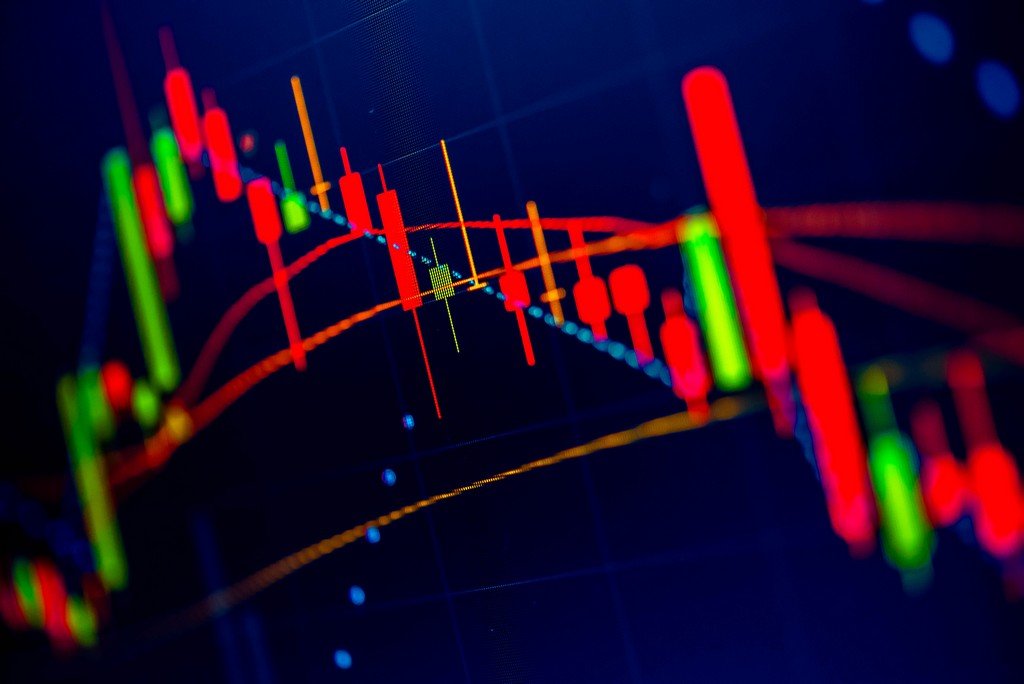 France’s far-right political party fell short of expectations in the first round of regional elections this weekend, raising questions about how much influence it will have in next year’s presidential vote. The National Rally (RN) — formerly known as National Front — came first in only one region in the south of France, and got around 19% of the national vote, according to an Ipsos exit poll. This is worse than the party performed in the regional elections of 2015. The second round of this year’s regional election takes place next weekend.

“The French far right leader Marine Le Pen was the great loser in the first round of French regional elections today — seriously deflating her hopes of challenging strongly for the presidency next year,” Mujtaba Rahman, managing director at the consultancy firm Eurasia Group, said in a note Sunday. “Marine Le Pen has now underscored the polls in all her last four election outings — suggesting that people use her to express anger with mainstream politicians but do not take her seriously as a national leader.”

Le Pen made it to the second round of the presidential vote in 2017, but the centrist Emmanuel Macron defeated her to become France’s president. She has since tried to rebrand her party with a new name and slightly more moderate tone in an attempt to gather more support among right-leaning voters, who have been disappointed at the lack of a strong center-right party.

France’s CAC 40 traded 0.38% lower in European morning trade amid a choppy session. Experts believe that a high level of abstention — projected at about 68% — on Sunday has the power to shift the political landscape at the national level. Macron was elected on a reformist and pro-European agenda. However, some of his biggest plans, including a proposed change the pension system, have been put to the side in the wake of the coronavirus pandemic.