Manufacturing could return to China 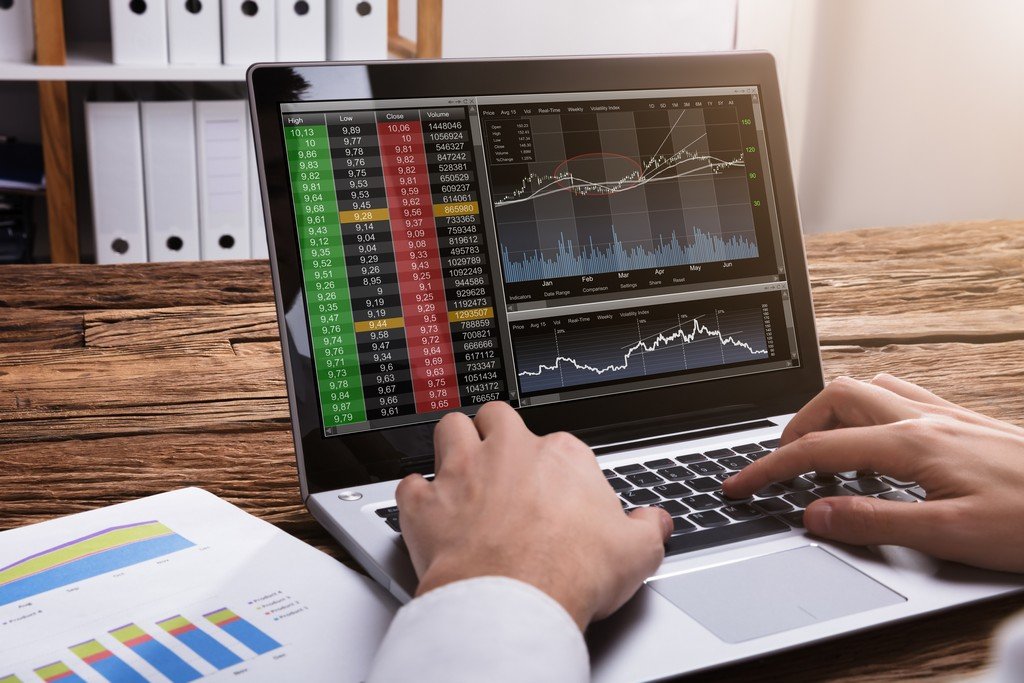 Previously, the U.S.-China trade war caused companies to move their supply chains out of China, shifting their production and distribution networks for products and services. As a result, countries like Vietnam and India benefited as companies moved to set up shop in their countries.

But the situation appears to be changing, and supply chains could pivot back to China as cases spike in India and Vietnam, according to Zhang Zhiwei, chief economist at Pinpoint Asset Management. The spike in cases in those two countries has forced factories owned by Taiwanese contract manufacturer Foxconn, a major Apple supplier, to shut down facilities in India and Vietnam, he said.

Cases in India surged to record-breaking highs in April and shows little signs of abating significantly —economists have predicted the South Asian economy will likely contract this quarter. In Vietnam, the northern province of Bac Giang on Tuesday ordered four industrial parks — including three that house production facilities of Taiwan’s Foxconn — to temporarily shut down due to an outbreak of Covid-19.

Manufacturing could return to China, as Covid cases spike in India and Vietnam, CNBC, May 25