Home › Market Overview › ‘Major milestone’: US could become a sustained net oil exporter as soon as next year, IEA says

‘Major milestone’: US could become a sustained net oil exporter as soon as next year, IEA says 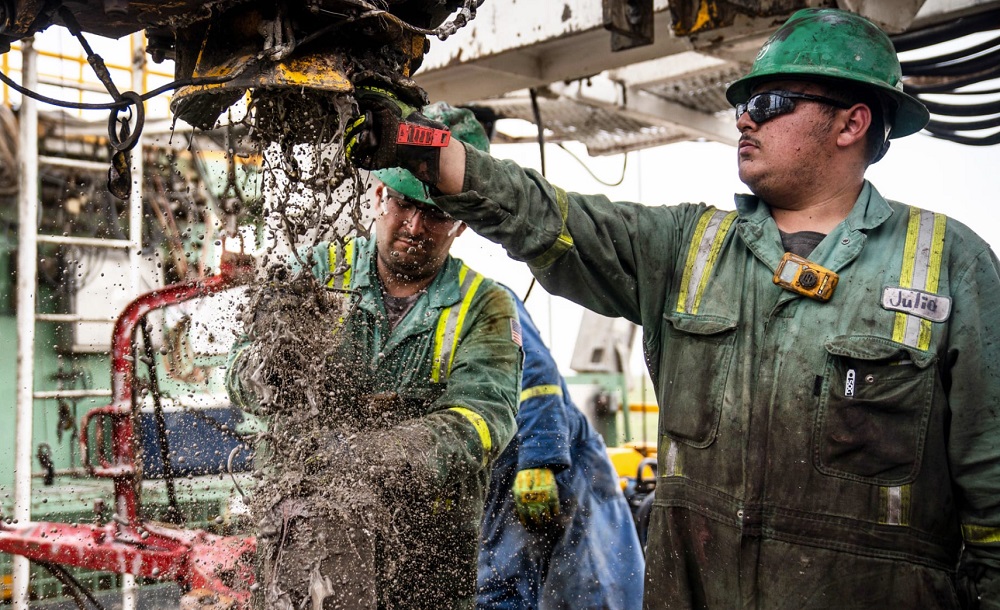 The International Energy Agency (IEA) believes the U.S. is on track to become a sustained net oil exporter in either late 2020 or early 2021, after briefly achieving this “major milestone” earlier in the year. In September, the U.S. exported 89,000 barrels per day (b/d) more petroleum (crude oil and other petroleum products) than it imported, according to official data published earlier this month.

The U.S. Energy Information Administration (EIA), an independent entity within the Energy Department, said this was the first time it had happened since monthly records began in 1973. A decade ago, the EIA recorded the world’s largest economy was importing 10 million b/d more petroleum than it was exporting. But, it said long-running changes in U.S. trade patterns for both crude oil and other petroleum products had resulted in a steady decline of net U.S. petroleum imports.

The U.S. surpassed Russia in 2011 to become the world’s largest producer of natural gas and surpassed Saudi Arabia in 2018 to become the world’s largest producer of petroleum, according to the EIA. But, at present, the U.S. still imports a large share of the petroleum it consumes and relies on those imports to help meet demand. Earlier this year, in a farewell speech to Energy Department employees, former Energy Secretary Rick Perry claimed that the U.S. had “achieved the magnificent goal of energy independence.” Brent crude futures remain more than 13% lower when compared to an April peak, with WTI down almost 11% over the same period.