Mainland stocks tumble as China cut tariffs on over 850 products 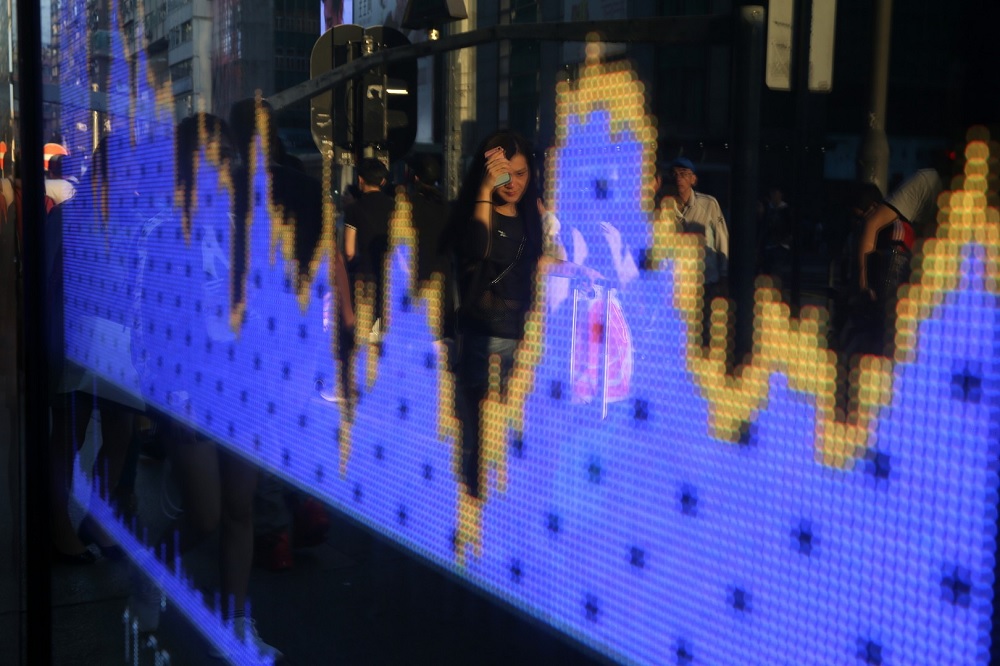 Major markets in Asia were subdued in Monday trade even amid greater optimism for U.S.-China relations. Mainland Chinese stocks tumbled. The Shanghai composite fell 1.40% to close at 2,962.75, while the Shenzhen composite dropped 1.92% to 1,667.71. The Shenzhen component was down 1.69% to 10,056.21 Hong Kong’s Hang Seng index was flat in its final hour of trade. China on Monday said it will lower import tariffs on over 850 products from Jan.1, including frozen pork, as well as some information technology products starting July 1.

Trade optimism overall boosted sentiment as U.S. President Donald Trump on Friday said he had “a very good talk” with China’s leader Xi Jinping about the so-called phase one trade deal they struck in mid-December. That indicated more progress has been made after they reached the initial agreement. The president said in a tweet that China has started “large scale” purchases of U.S. agricultural products, and a formal deal signing is being arranged. On Saturday, he said both countries would “very shortly” sign the deal.