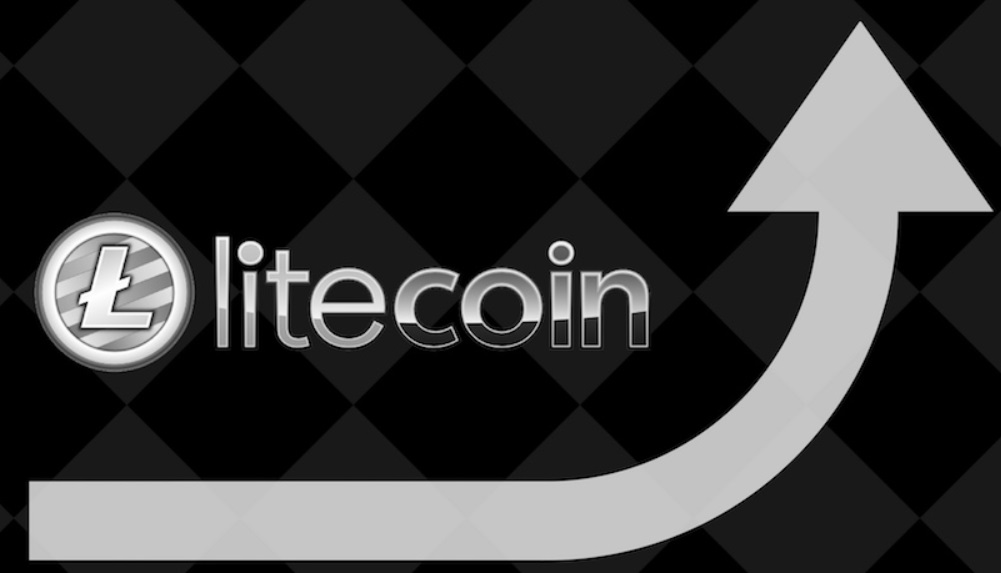 The litecoin price has appreciated more than 18-percent this week, and fundamentals suggest that it could go even higher. The LTC-to-dollar rate today established an intraday high of $114.89 on Coinbase exchange. That took its 24-hour adjusted gains to 8.60-percent, the highest among the top cryptocurrencies on a bullish Friday. The move further helped Litecoin erase losses incurred during the last week’s downside action entirely. At the same time, the world’s largest cryptocurrency, bitcoin, was still to recover 7-percent higher to compensate a similar weekly loss fully.

The stark difference between the bullish bias of Litecoin and that of Bitcoin hinted that investors/traders are more interested in holding the former. That is because of Litecoin’s upcoming halving, an event which would see the asset’s supply rate reduced to half from 25 LTC to 12.5 LTC.

Investors look at the phenomenon as bullish, while taking cues from the textbook supply-demand economic theory. They believe a reduced litecoin supply against a potential appreciation in demand would make the asset more valuable. As a result, their interim hedging sentiment treats Litecoin as a more profitable asset than other top coins, especially in the near-term. That explains why the asset is moving higher than its peers on an intraday basis.