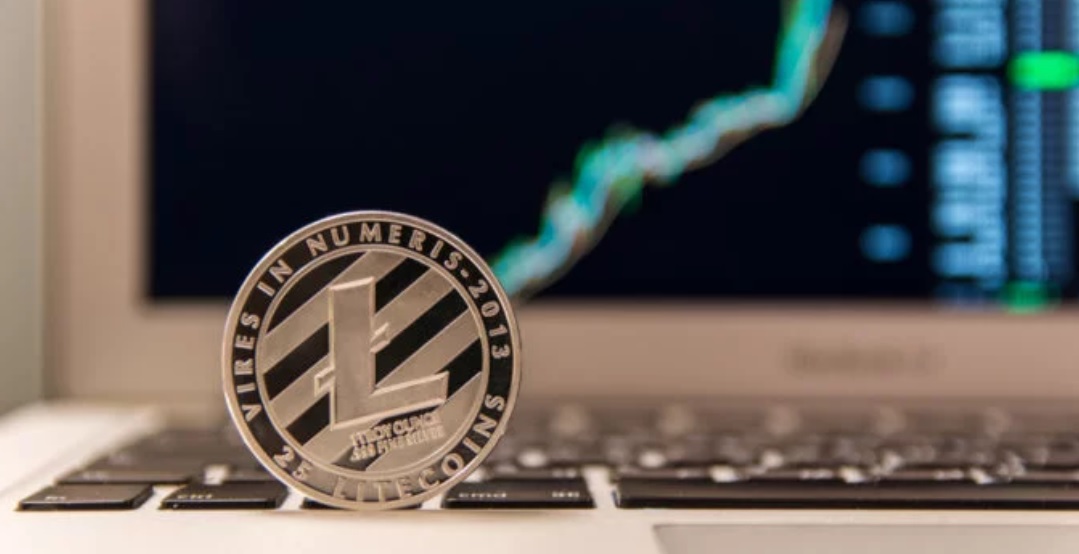 Litecoin price (LTC) rose above $100 Friday for the first time in eight days, a move that marked the asset’s likelihood of retesting its 2019 high at $107.60.

The world’s fifth largest cryptocurrency by market valuation bounced to 100.88 at 1106 UTC – the highest since May 17, 2019, according to San Francisco-based Coinbase exchange. The surge appeared in the wake of a market-wide upside correction, in which all the leading digital assets posted impressive intraday gains. Nevertheless, the session profits noted in the Litecoin market were higher than those in other assets’ market. The past 24-hours alone saw the LTC-to-USD exchange rate jumping more than 13.5-percent, while the gains posted by bitcoin, the world’s leading cryptocurrency, were close to 4.84-percent.

Litecoin’s latest upside move also snuffed out the bearish sentiment of the past week. Notably, the price jump also accompanied a surge in 24-hour trading volumes which, at press time, is lurking around $4.03 billion, according to data provided by CoinMarketCap.com.

However, the “real 10 volume” – a metric that allegedly separates the fake reported volume from the actual one – reflects Litecoin’s 24-hour adjusted trading volume at approx $363.179 million. The litecoin price has lately established support above an ascending trendline formation, made after joining the asset’s recent higher-lows. At the same time, the 50-period moving average (indicated in sky blue) is also holding the price from falling into a selling sentiment area.

The litecoin market appears to be adjusting its sentiment to an upcoming halving event scheduled for August 6, which will cut its mining reward from 25 LTC to 12.5 LTC. According to people involved in intraday Litecoin trading, such halvings are historically bullish purely because they reduce the concerned asset’s supply by 50-percent. As inflation decreases, the asset price starts rising in the wake of growing demand.

“My biggest bag right now is LTC,” said BitBitCrypto, a hugely-followed crypto Twitterati. “Imagine getting ready for bitcoin halving in a year and not securing a bag of Litecoin 76 days to halving, before the FOMO begins.”