Less Than Half of ICOs Survive Four Months After Sale, Study Finds 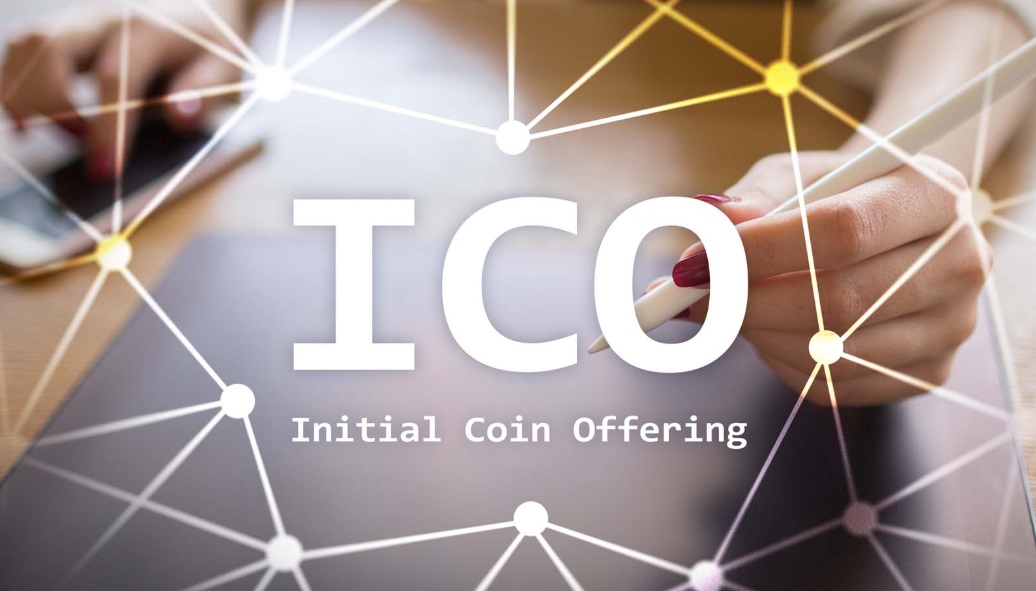 Despite data from two recent studies suggesting that investors are still bullish on ICOs (Initial Coin Offerings), a research conducted by Boston College academics reveals that most crypto startups relying on crowdfunding have a pretty short lifespan. According to the authors – Hugo Benedetti, assistant professor at the Carroll School of Management and finance PhD student Leonard Kostovetsky – less than half of all new ICOs survive more than four months after launch.

The two researchers based their study on analysis of the Twitter accounts maintained by the projects, taking into account the intensity of tweets after the coin offering. They estimated that the survival rate of the startups, 120 days after the end of the sale, was only 44.2%. The assumption is that companies that are inactive on social media in the fifth month most probably did not survive. The report covers almost 2,400 ICOs completed before May this year, and examines over 1,000 Twitter accounts.

Based on these findings, the study concludes that the sustainability of an ICO depends on whether the company behind it is able to list its coin on a crypto exchange. Investors who have supported a project during the coin offering enjoy greatest returns when the coin is listed. The researchers gathered data for over 4,000 ICOs, which raised $12 billion since January, 2017, and found that the projects generated an average return of 179%, accrued over an average holding period of 16 days from the last day of the ICO.