Jobs growth soars in November as payrolls surge by 266,000 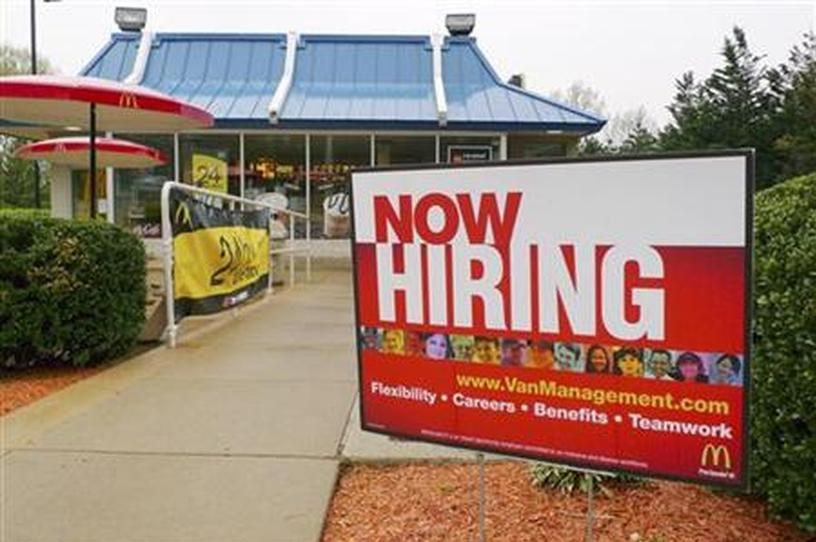 The jobs market turned in a stellar performance in November, with nonfarm payrolls surging by 266,000 and the unemployment rate falling to 3.5%, according to Labor Department numbers released Friday. Those totals easily beat the Wall Street consensus. Economists surveyed by Dow Jones had been looking for solid job growth of 187,000 and saw the unemployment rate holding steady from October’s 3.6%. The decline in November’s jobless rate came amid a corresponding 0.1 percentage point drop in the labor force participation rate, to 63.2%.

The jobs growth was the best since January’s 312,000 and well clear of the November 2018 total of 196,000. While hopes already were up, much of that was based on the return of General Motors workers following a lengthy strike. That dynamic indeed boosted employment in motor vehicles and parts by 41,300, part of an overall 54,000 gain in manufacturing. The vehicles and parts sector had fallen by 42,800 in October. Average hourly earnings rose by 3.1% from a year ago, while the average workweek held steady at 34.4 hours.

The unemployment rate of 3.5%, down from 3.6% in October, is back to the 2019 low and matches the lowest jobless rate since 1969. The U.S. economy needs to create about 107,000 jobs a month to keep the unemployment rate steady, according to calculations from the Atlanta Federal Reserve.