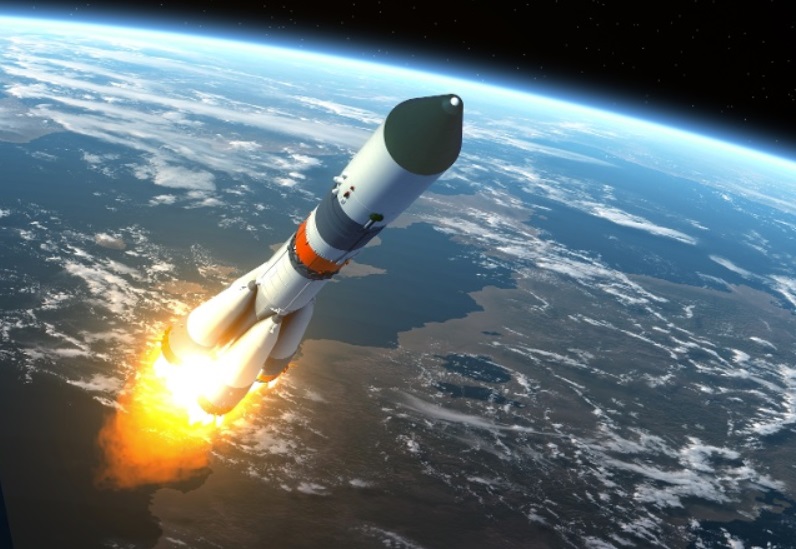 Amazon founder Jeff Bezos sold almost 1 million Amazon shares worth $1.8 billion in the last three days of July in three separate transactions. The sales reduced Bezos’ stake in Amazon to about $110 billion. According to an SEC filing, Bezos sold 960,000 Amazon shares for $1,900 a share from July 29 to July 31 in three tranches. After the sales, Bezos still owns 58.1 million Amazon shares and remains the online retailer’s largest individual shareholder.

The move is not a surprise. In 2017, Bezos said he would sell $1 billion in Amazon stock every year to finance his spaceflight company, Blue Origin, whose goal is to explore and colonize space. Even with the latest divestment, Jeff Bezos’ net worth still tops $117 billion, according to the Bloomberg Billionaires Index.

As CCN reported, Tesla billionaire Elon Musk mocked Bezos as a copycat in April amid news that the Amazon founder plans to launch 3,200 satellites into space. Bezos’ venture is called Project Kuiper, and its goal is to provide high-speed internet service to millions of people in underprivileged communities. Bezos revealed his plans in federal filings from March 2019.

Musk was quick to remind Bezos that launching a constellation of satellites to provide broadband access to under-served communities is something he did in 2018 — when his space-exploration company SpaceX launched Starlink, which involves nearly 12,000 satellites. The space war between Musk and Bezos is years in the making. Musk founded SpaceX in 2002 to make space travel accessible to everyday people and to colonize Mars.

In 2015, when Bezos bragged about Blue Origin’s successful rocket launch, Musk clapped back on Twitter. Musk gleefully pointed out that his company had done the same thing — three years earlier. Meanwhile, Amazon’s long-term prospects appear to be off-the-charts, according to several Wall Street analysts. Michael Levine, a senior analyst with New York equity-research firm Pivotal Research Group, predicts that Amazon stock will rocket 50% over the next year to top $2,800 a share. Using Levine’s projection, that means Amazon — which is currently valued at about $924 billion — could rocket to $1.35 trillion by 2020.