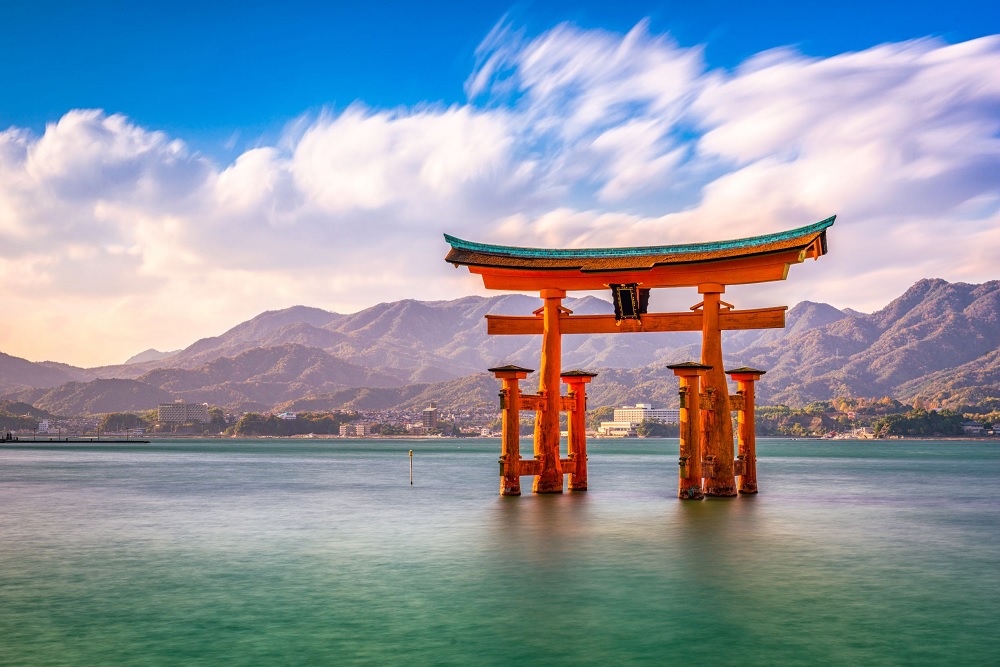 Japan’s exports tumbled at their quickest pace in three years in October, threatening to tip the trade-reliant economy into recession as weakening demand from United States and China darkened the outlook. Ministry of Finance data out on Wednesday showed Japan’s exports fell 9.2% year-on-year in October, a bigger decline than the 7.6% drop expected by economists in a Reuters poll.

The feeble results, driven by plummeting shipments of cars and aircraft engines to the United States and plastic materials to China, marked the longest run of declines in exports since a 14-month stretch from October 2015 to November 2016. In volume terms, exports slumped 4.4% in the year to October, the third consecutive month of declines.

The data comes after a preliminary reading of gross domestic product last week showed Japan’s economy saw the worst growth in a year in the third quarter due to soft demand. Lawmakers have called on the government to boost spending by as much as 10 trillion yen ($92.08 billion) for the current fiscal year to support the economy, which many fear is facing additional pressure from a sales tax hike that took effect in October.

Japan’s exports to the United States dropped 11.4% in the year to October, hurt by reduced shipments of 2,000 to 3,000 cc cars, aircraft engines and car parts. Japan’s lower house of parliament approved on Tuesday a limited trade deal Prime Minister Shinzo Abe agreed with the United States, clearing the way for tariff cuts next year on items including U.S. farm goods and Japanese machine tools.