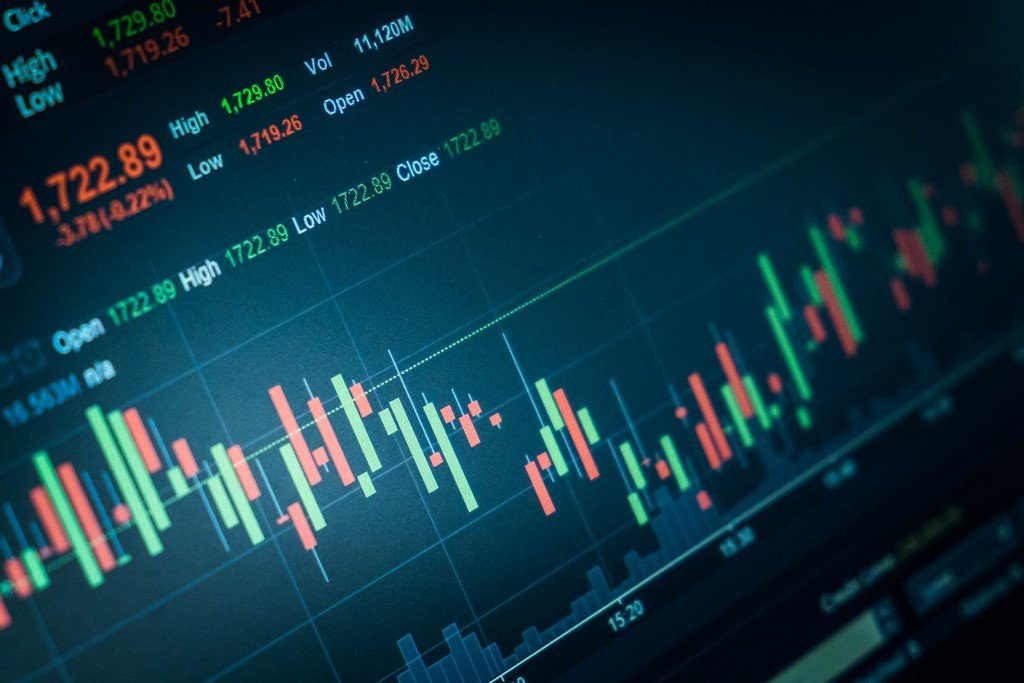 Asia-Pacific stock markets traded mixed on Thursday as investors look ahead to the U.S. jobs report due later this week for clues about how long the Fed will stay on hold. Japanese markets returned to trade for the first time this week after being closed for public holidays. The benchmark Nikkei 225 jumped 1.8% to 29,331.37, trimming some of its earlier gains, while the Topix index rose 1.54% to 1,927.40.

South Korea’s Kospi, which was also closed in the previous session, rose 1% to 3,178.74. In Hong Kong, the Hang Seng index wavered between gains and losses before closing up 0.61% at 28,591.32. Chinese mainland shares traded for the first time in May after being shut for public holidays. The benchmark Shanghai composite declined 0.16% to 3,441.28 while the Shenzhen component fell 1.58% to 14,210.60. Meanwhile, Australia’s ASX 200 slipped 0.48% to 7,061.70 as most sectors finished in negative territory. Thursday’s session in Asia-Pacific followed a mixed finish overnight on Wall Street where the Dow Jones Industrial Average ended at a new all-time closing high.

The U.S. jobs report — one of the most influential economic reports in global financial markets — for April is due on Friday and economists say payrolls could easily reach 1 million after 916,000 jobs were added in March. Federal Reserve Vice Chairman Richard Clarida told CNBC’s “Closing Bell” on Wednesday that, as the jobs picture in the U.S. continues to improve, there needs to be considerable progress before the central bank will feel comfortable enough to pull back on all of the help it has provided since the Covid-19 pandemic cut short the longest expansion in U.S. history.

Treasury Secretary Janet Yellen this week said that interest rates may have to rise to keep a lid on the burgeoning growth of the U.S. economy brought on in part by trillions of dollars in government stimulus spending. She later tempered her comments somewhat on the need for higher rates.

The U.S. dollar lost ground in Thursday afternoon trade during Asian hours. The dollar index, which measures the greenback against a basket of its peers, fell 0.16% to 91.160, dropping from an earlier high of 91.379.

Elsewhere, the Japanese yen changed hands at 109.33 per dollar, weakening from an earlier level around 109.14, while the Australian dollar retraced most of its earlier losses to trade down 0.1% at $0.7739.

The Aussie declined after China, which is Australia’s largest trading partner, reportedly suspended all activities “indefinitely” under the China-Australia Strategic Economic Dialogue in the middle of a strained relationship between Beijing and Canberra. Oil prices rebounded from earlier losses Thursday during Asian trading hours. U.S. crude futures rose 0.3% to $65.83, while global benchmark Brent traded 0.42% higher at $69.25 a barrel. Overnight, Reuters reported that U.S. crude inventories fell by 8 million barrels in the most recent week, exceeding expectations for a 2.3 million-barrel drop, according to the Energy Information Administration.

Japan, South Korea stocks rise in mixed trading as investors look ahead to the U.S. jobs report, CNBC, May 6