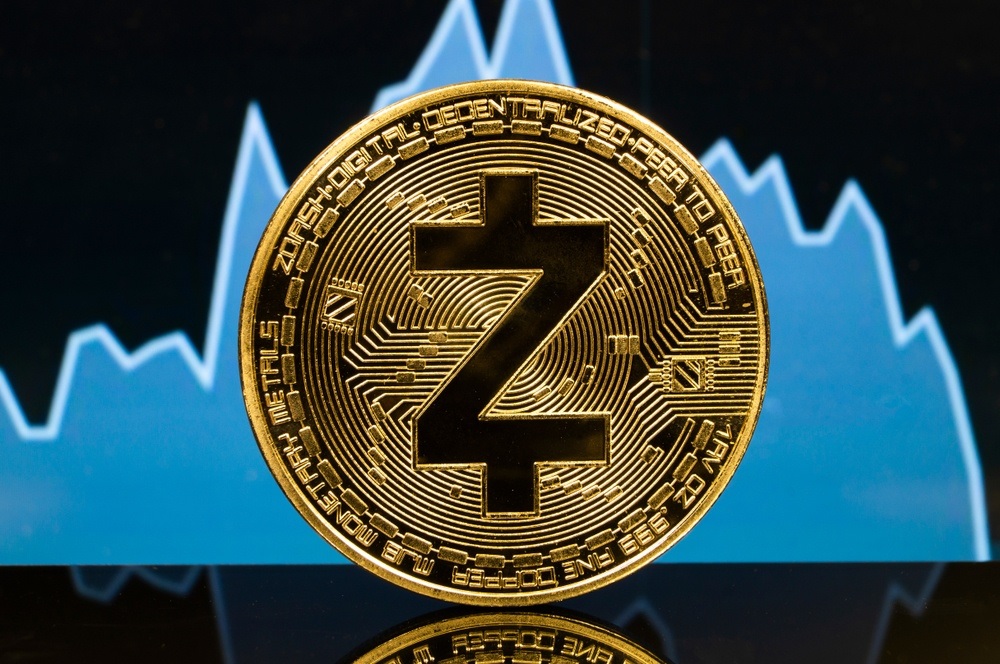 Ethereum founder Vitalik Buterin leapt to the defence of privacy coin Zcash (ZEC) after a prominent crypto influencer branded it a “failure.” Zcash wields a market cap of over $250 million, and is the second highest capped privacy coin at time of writing, behind Monero (XMR).

According to crypto-twitter influencer @WhalePanda, the failure by Zcash to increase its market cap and deliver a return to investors renders it a failure. WhalePanda also references the contentious Zcash founder’s reward, which sees creator Zooko Wilcox-O’Hearn receive 2,033 ZEC per month. When do you consider your project a failure?

At the current price of $31.85, the founder’s reward equates to $64,000 per month. Across 2018, the ZEC price fluctuated between $925 and $50. More worryingly for Zcash investors, the privacy coin has failed to increase its market position relative to the competition. WhalePanda compares it unfavourably to the meme-crypto, DogeCoin (DOGE), which has a market cap several million larger than the 32nd ranked Zcash. But digging back through Zcash’s media history, we can see that it carried the 38th largest market cap as early as October 2016.

Ethereum founder, and Zcash advisor, Vitalik Buterin took exception to WhalePanda’s assessment of Zcash, offering up the following retort via Twitter. He said: Zcash has been doing cutting-edge research and deployment of privacy tech and at the same time exploring uncharted terrain in blockchain governance, and the platform keeps getting better. No idea how one can consider it a failure.

WhalePanda insists Zcash investors have been footing the bill for an ongoing experiment for the past three years. How much value has all that “cutting-edge research and deployment” given to the actual investors in the coins?. Zcash increased 7.6% in price on the day, while the argument regarding its legacy rages on.