Home › Market Overview › Is Oil Poised For A Breakout?

Is Oil Poised For A Breakout? 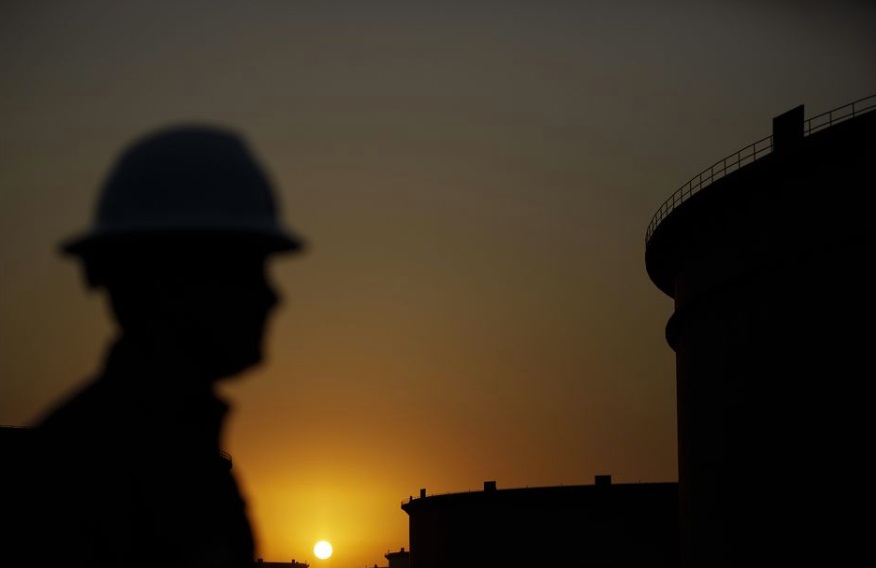 Oil prices are now only slightly higher than they were prior to the Abqaiq attack, but the outage injected a dose of upside risk to the oil market, which may not go away anytime soon. Bank of America Merrill Lynch left its Brent oil price forecast for 2020 at $60 per barrel, but noted that the risks are more “symmetric” now. In recent weeks, a lot of analysts saw oil prices lingering at around $60 per barrel for the time being, but pointed to the trade war and the looming global economic slowdown as huge downside risks to oil. If prices were going to make any big moves, it would be down.

The Abqaiq attack has scrambled that outlook. The “steady drop in speculative positions in the oil market recently and relentless oil producer selling could be partly to blame for the muted price reaction,” Bank of America analysts wrote in a September 20 note. “However, the inventory picture is delicately balanced and, despite the weak macro, we believe risks to the oil market have become more symmetric going forward.”

The possibility of economic recession has not gone away, but there is also “upside coming from a variety of sources: light market positioning, potential delays to the tight Saudi production ramp up schedule, a possible escalation of tensions in the Middle East, increased strategic Chinese oil buying, a higher chance of a US-China trade deal, and slower US production growth.”

Is Oil Poised For A Breakout?, OilPrice, Sep 24