Home › Market Overview › Is Bitcoin a Safe Haven Like Gold? 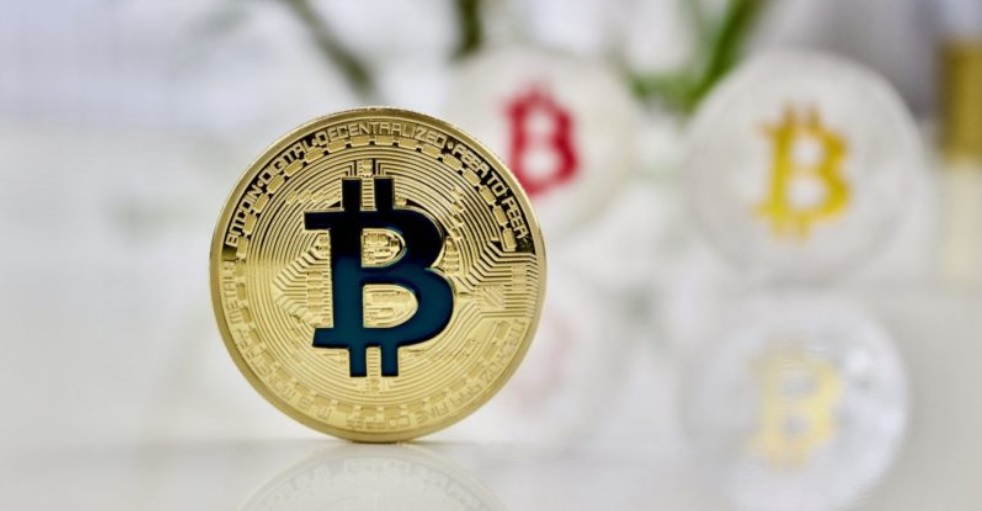 Some people you run into may show you a bitcoin chart next to a gold chart and point out similarities in their shape. Ignore it. Bitcoin’s price has never shown a correlation with gold, positive or negative, for any length of time, since early 2015. Over the long term, it’s moved toward less correlation, not more.

Bitcoin vs. the yuan

A haven is in the eye of the beholder. Bitcoin may be a risk-on asset for venture investors in Silicon Valley, and a risk-off asset for people caught in a currency crisis. Bitcoin adoption in Venezuela is often cited to indicate the latter. The past five years have seen several significant periods of strong correlation between USD-CNY and bitcoin. That is, when the yuan wavers in dollar terms, bitcoin’s dollar price often tends to rise. This may be a positive indicator for those who hope that a yuan currency crisis could ignite safe-haven demand for bitcoin.

Bitcoin is the only crypto asset about which rational people could even discuss a haven narrative. Other crypto assets may be compelling, but they clearly represent risk-on bets against a vision of future adoption that may take years to prove. If bitcoin is becoming a “risk-off” asset, bitcoin returns ought to start decoupling from other crypto assets.

Conclusion and a note on the data

None of this is to say that bitcoin doesn’t have a credible story as a safe haven asset. It’s clear that it isn’t one today, but that doesn’t mean it might not become a risk-off asset during the next downturn, or the one after that. Even Jerome Powell understands this: bitcoin is a “speculative store of value,” he has said. Its investors are speculating that it will become a store of value.