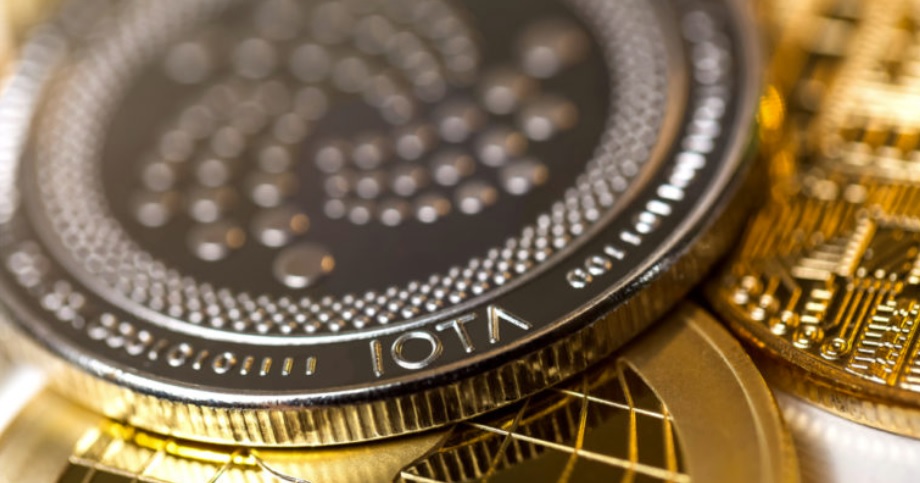 The IOTA price today jumped 21 percent against the US Dollar owing to a strong push from Japan. Fujitsu, a Tokyo-based multinational IT equipment company, released a paper explaining the use of IOTA-focused blockchain as an immutable data storage medium for their audit trail process. The IT giant expects to integrate IOTA into its manufacturing and supply chain verticals to enable better transparency, data trust, and data security.

An excerpt from the company paper read: “Fujitsu is well-equipped to help roll out IOTA as the new protocol standard as we are experts in both IT services and the manufacturing of IT products.” The Fujitsu announcement eventually catalyzed the bullish sentiment in a market that was trending sideways from the medium-term, and downward from the long-term perspective. The IOT/USD jumped on strong fundamentals but, at the same time, confirmed a small downside correction.

At press time, the IOT/USD pair is valued at 0.6115. That is 18.83 percent higher than our intraday low at 0.5168-fiat. The IOTA market cap has also jumped to $1.8. Billion, according to the data available on CoinMarketCap. An ascending trendline is currently supporting the IOT/USD medium-term uptrend. The pair meanwhile has improved its position concerning its 100H and 200H moving average curves. It is now way above them, giving us the sense of an improved buying sentiment in the market. The RSI and Stochastic indicators, at the same time, have been attempting weak downside recoveries from the latest upside rally.