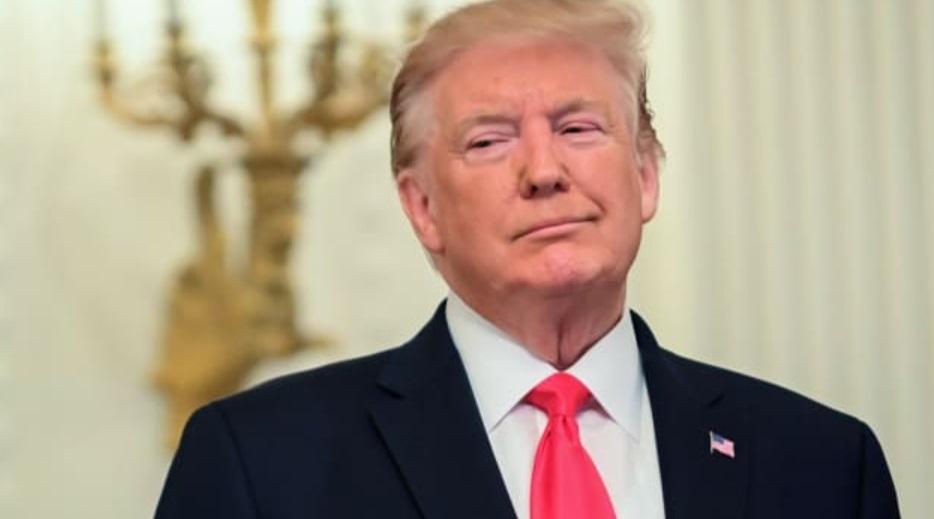 Stocks so far are shrugging off risks that President Donald Trump could be impeached, but investors may be betting that if he is, the market will ultimately rally, the way it did in the Clinton era. On Tuesday, House Speaker Nancy Pelosi announced that the House would investigate impeaching Trump for seeking help from the president of the Ukraine in gathering dirt on Democratic presidential candidate, Joe Biden and his son.

The idea of impeachment was initially a negative for stocks, which sold off Tuesday as investors anticipated Pelosi’s 5 p.m. announcement. Stocks were mixed in early trading Wednesday but came off lows when a memo of Trump’s conversation with Ukraine’s president did not show that Trump threatened to withhold aid from Ukraine.

The House could impeach Trump, as it did Clinton, but it is unlikely the Senate will go along with it. “The Senate is just going to ignore it,” said Jack Ablin, CIO at Cresset Wealth Advisors. “It’s probably at worst a distraction. I really don’t think investors will take the risk of impeachment seriously at this point. If there’s really strong damning evidence, that’s a different matter.”

J.P. Morgan analysts said the impeachment effort potentially presents the market with several wild cards — the U.S.-China trade war; U.S.-Iran relations and implications for the 2020 presidential and senate elections. Because Trump’s comments and behavior on the trade front have been so influential on the market, the ups and downs of the impeachment inquiry could also show up in the prices of stocks and other assets that move on trade-related headlines.