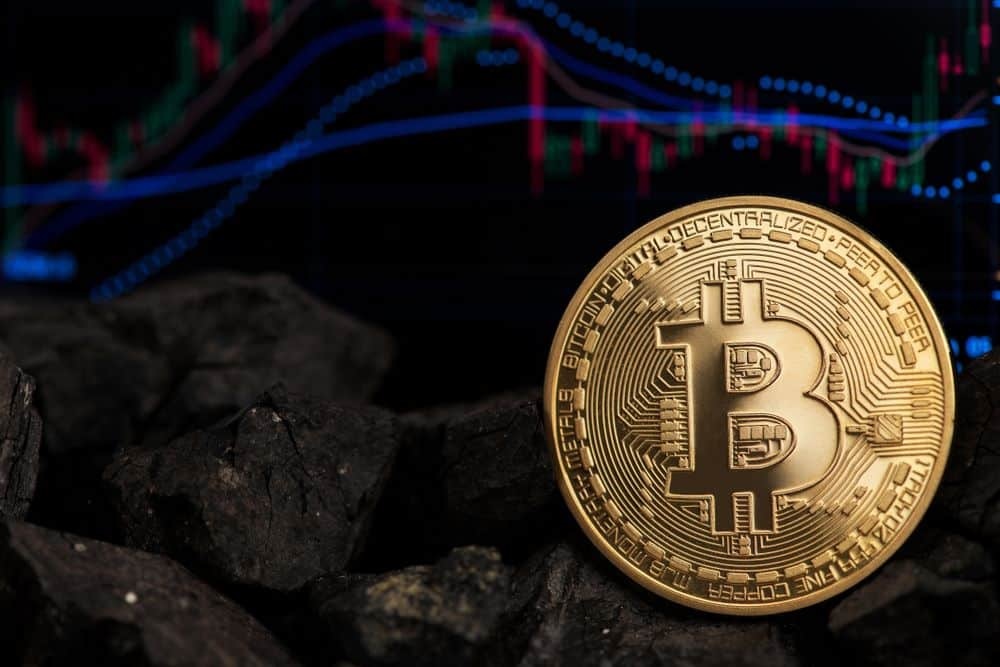 Bitcoin (BTC) will cement its dominance over the cryptocurrency market next year in a fresh blow to altcoins, a veteran trader has said. In the latest episode of his Trading Bitcoin YouTube series on Dec. 22, Tone Vays warned that altcoin traders faced even worse conditions as 2020 begins.

“One of my predictions for 2020 is going to be Bitcoin dominance in 2020 reaching 85%,” he stated.  Continuing, Vays explained that Bitcoin further strengthening its market position would echo gains it already secured this year — dominance is currently 69% versus 51% in January. As a percentage against its position in January 2018, Bitcoin dominance is up 87%.

Famously unconvinced about the potential role for alternative cryptocurrencies, Vays went on to predict that Bitcoin’s Liquid sidechain product would ultimately “destroy” the utility of competitors. Specifically, these are Ethereum, EOS and Cardano, all of which have accompanying altcoins for their platforms in the top twenty cryptocurrencies by market cap.