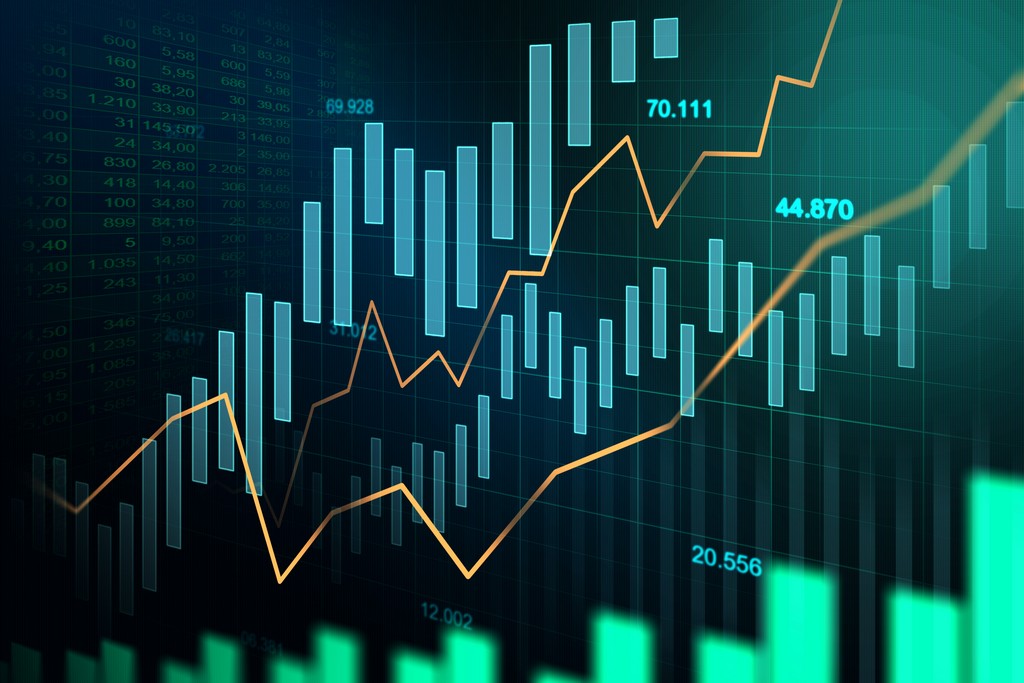 11:55 Unemployment in Germany has been declining almost continuously for near five years and the unemployment rate is at historical lows. However, recent data on consumer prices and business sentiment indicate a worsening in the economy, which may affect employment.

12:30 U.K. quarterly balance of payments and final GDP estimates for Q4. The British pound has recently been influenced by the Brexit news, but important data can also affect the trading course in pairs with GBP.

15:30 Canada GDP showed a slowdown in a year to year terms, but fresh January data is expected to show an increase from 1.1% y/y to 1.5% y/y. Significant deviations from expectations can affect the course of trades in pairs with CAD.

17:00 U.S. New Home Sales is an important indicator of consumer confidence and a significant part of the economy. February is expected to show an increase in sales from 607K to 625K.

The Parliamentary vote on Brexit may be the third attempt by May to get approval of the plan agreed with the EU. However, the British government has reported that the voting agenda is still under discussion.