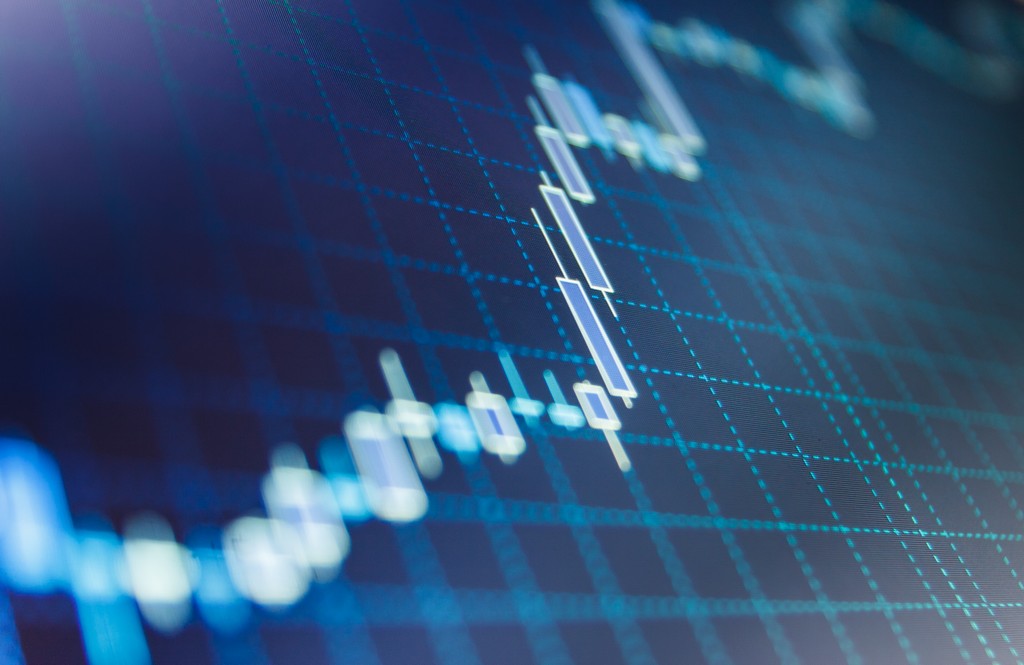 08:55 BOJ Governor Haruhiko Kuroda speech after monetary policy meeting can cause higher than usual volatility. Since the end of the year, the heads of the largest central banks of developed countries have softened their rhetoric. Such a shift from the BoJ can put pressure on the yen.

10:00 The eurozone CPI is expected to stabilize near 1.5% in February, which is lower than the ECB inflation targets. Core inflation is at 1.0%, reflecting very low inflationary pressures in the region. The further decline of inflation is able to bring back the pressure on the euro.

13:15 U.S. Industrial production rate growth slowed during the previous months, causing anxiety around economic health. January showed a decline of 0.6% m/m, and February is expected to show growth by 0.4%. Stronger data can help to increase demand for the dollar and risk assets.

17:00 Baker Hughes U.S. Rig Count showed a decline in February, despite the oil prices recovery. This is an indicator of production for the next 3-9 months, and the decline is able to support oil growth before the close of trading.