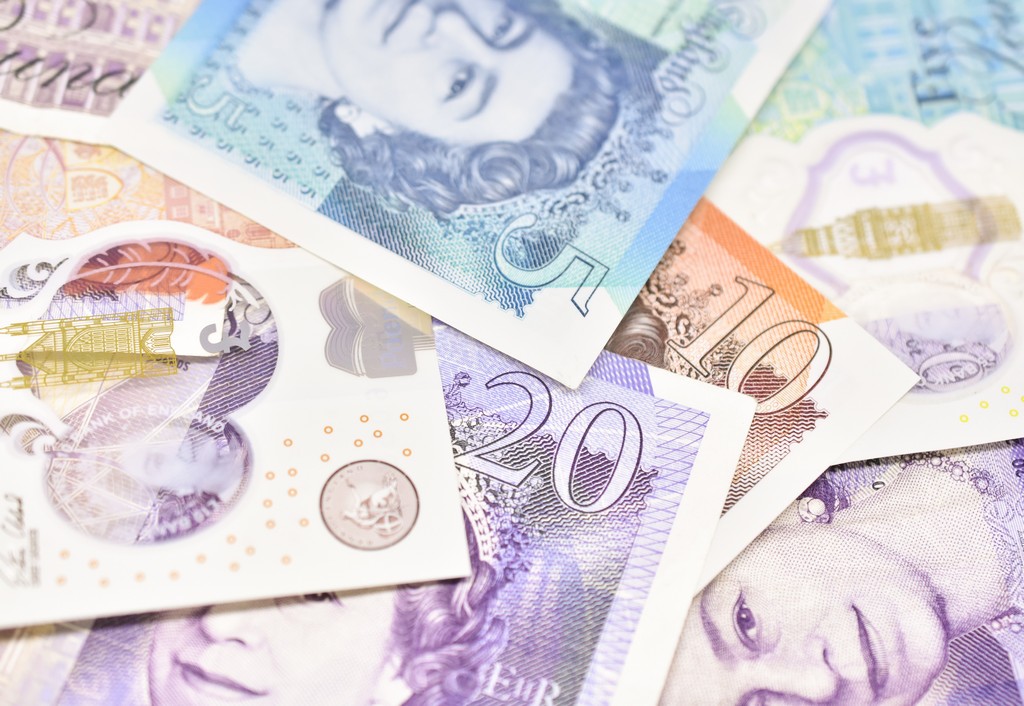 09:00 The ECB Economic Bulletin is published two weeks after the monetary policy meeting and contains the data on which the central bank relies on its decision. In addition, an hour later the European Commission publishes its economic forecasts. Market attention is currently focused on the euro-region economy slowing. Weaker forecasts can provoke increased pressure on the EUR.

12:00 The Bank of England rate decision and the quarterly Inflation Report will be closely scrutinized by market participants and may provoke a surge of volatility with GBP pairs. All attention is paid to inflation forecasts and estimates of the consequences of withdrawal from the EU. Half an hour later, the press conference of the head of the BoA Mark Carney will take place, which is also likely to increase the fluctuations in pairs with a pound.

13:30 U.S. Unemployment claims attract the market’s attention due to the high indicator fluctuations in previous weeks: after the fall from 212K to 200K, last week there was a leap to 253K. This can be a sign of an indicator reversal to growth.