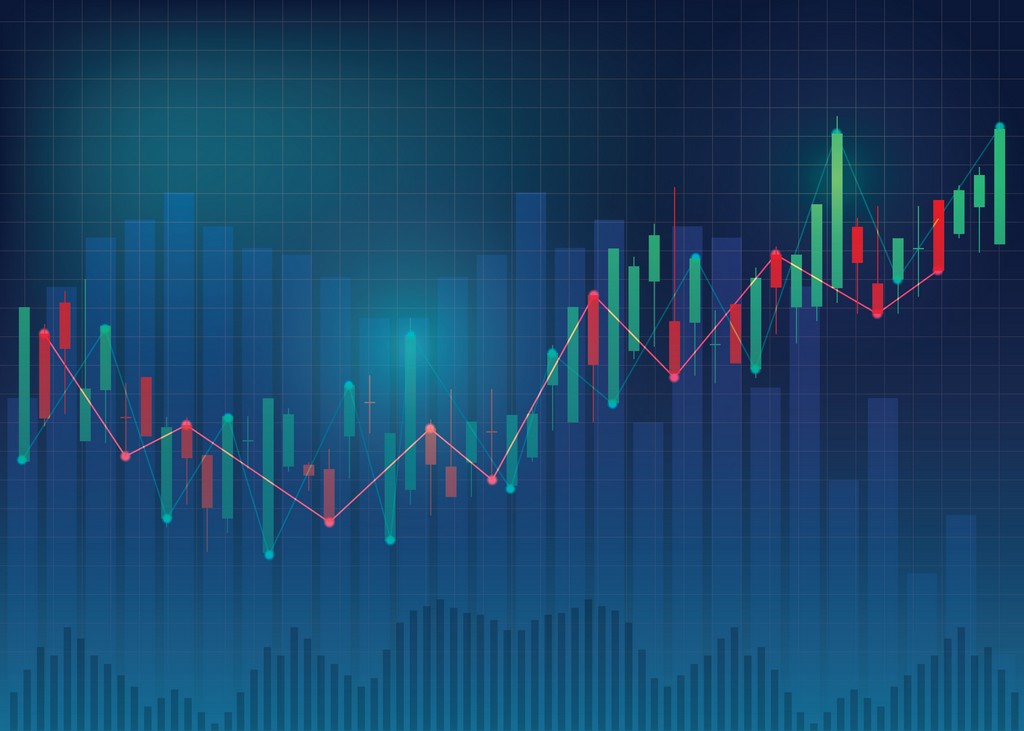 12:30 UK Employment report is able to increase the #GBP volatility if it shows a sharp increase in the number of unemployment claims or the cooling of wage growth, as this will be perceived as a signal of negative Brexit influence.

13:00 German ZEW Economic Sentiment is able to spur volatility in pairs with #EUR. Investors and traders are wary of the region’s performance, fearing to see signs of more severe economy slowing.

The International Economic Forum in Davos will be held from 22 to 25 January with title theme “Globalization 4.0: Shaping a Global Architecture in the Age of the Fourth Industrial Revolution”. The impact of the forum was reduced this year due to the absence of the leaders from the U.S., the U.K. and France. The President of Brazil speech and discussion on the protection of the planet are scheduled for today.

18:00 U.S. Existing Home sales will be one of the few statistical publications that come out despite the government shutdown, which can revive the #USD dynamics. Analysts on average expect a decline in sales from the annualized rate of 5.32M to 5.27M after two months of growth.