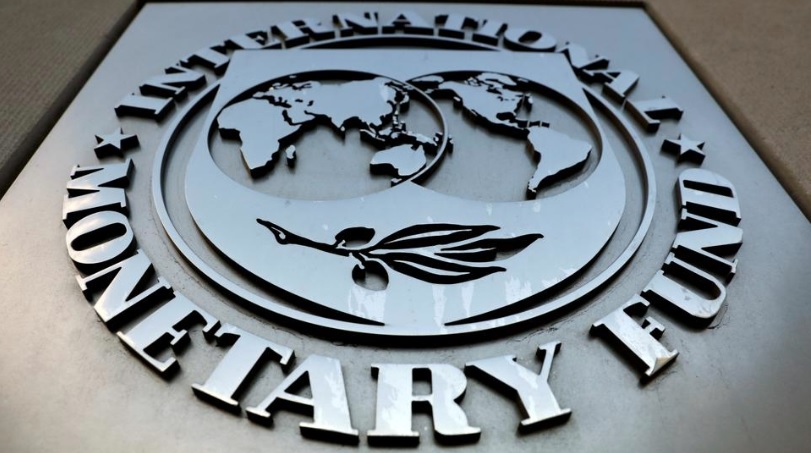 It said Russia’s gross domestic product growth would slow to 1.2% in 2019 from 2 .3% in 2018, dragged lower by a weaker first-quarter estimate, lower oil prices and the impact of a higher value-added tax rate on private consumption.

Growth was seen expanding to 1.9% next year and could be boosted by public spending on infrastructure, but would settle in at a moderate 1.8% in the longer-run, absent deeper structural reforms, the IMF said.

Inflation, which picked up in the second half of 2018 after reaching historic lows earlier in the year, has begun to fall and was expected to return to the 4% target by early 2020, the IMF said in a news release.

The IMF’s executive directors urged Russia to work to accelerate potential growth, address institutional weaknesses and governance issues, strengthen the financial sector and boost investment and productivity. “Ambitious structural reforms will be important to raise growth,” the directors said, urging Moscow to prioritise creation of a more vibrant private sector and reduce the footprint of the state. They also called on Russia to take steps to simplify oil sector taxation and phase out subsidies on domestic fuel consumption as a way to incentivize labour supply and attract new investment.