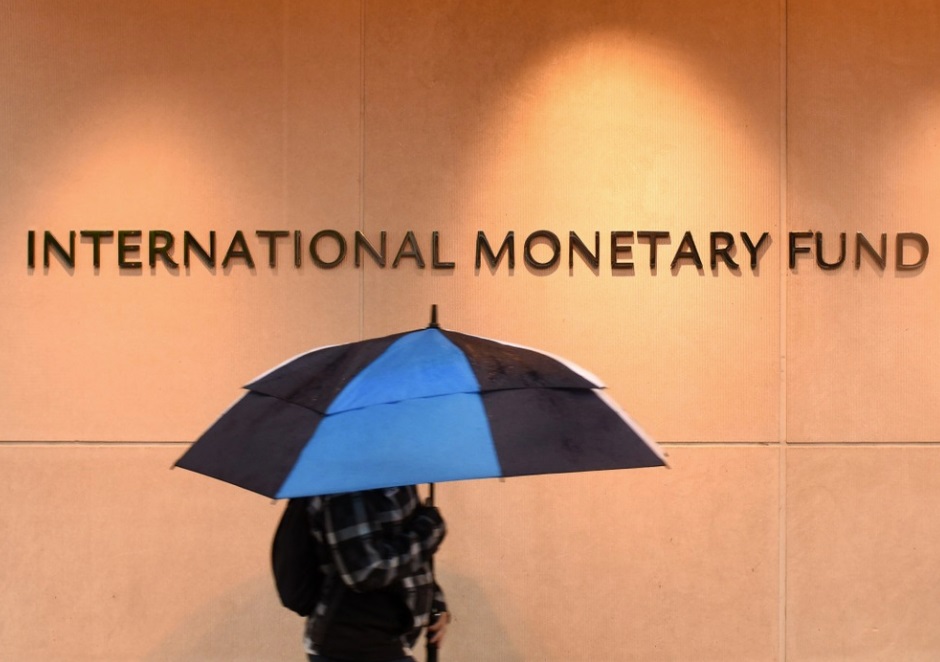 The belief that there will be a recession next year has been finding a lot of takers of late. Prominent economists and investors believe that a recession could arrive as soon as next year, and the International Monetary Fund (IMF) looks all set to add to that gloom, according to a Bloomberg.

Bloomberg reports that the new IMF chief Kristalina Georgieva is worried that the slowdown in global economic growth could spread. This could prompt the organization to lower its 2019 global growth estimate from its current prediction of 3.2 percent and spark fears of a recession. That’s because the current estimate is already the lowest level seen in the last decade.

What’s more, it wasn’t long ago that the IMF had reduced its global economic growth estimate for 2019. In July, the Fund lowered its 2019 growth forecast from its April estimate of 3.3 percent to the current level, citing tensions arising out of the U.S.-China trade war, a no-deal Brexit, and some other challenges. The IMF had also lowered its 2020 growth estimate to 3.5 percent from 3.6 percent. If the IMF decides to lower its 2019 and 2020 economic growth estimates once again, predictions made by bond investor Jeffrey Gundlach and economist Robert Shiller about a potential recession next year will gain more credibility.

According to Bloomberg Economics’ global GDP tracker, global economic expansion has dropped to just 2.2 percent in the third quarter of 2019. The metric was showing a much stronger economic growth of 4.7 percent at the beginning of 2018. The sharp fall in global economic growth and the increasing chances of a recession are not surprising as the trade war has dented manufacturing activity in the U.S. and China. Reuters reports that China’s imports and exports for the month of September declined 8.5 percent and 3.2 percent, respectively, from a year ago. Economists were originally expecting exports to fall 3 percent and imports to decline by 5.2 percent.