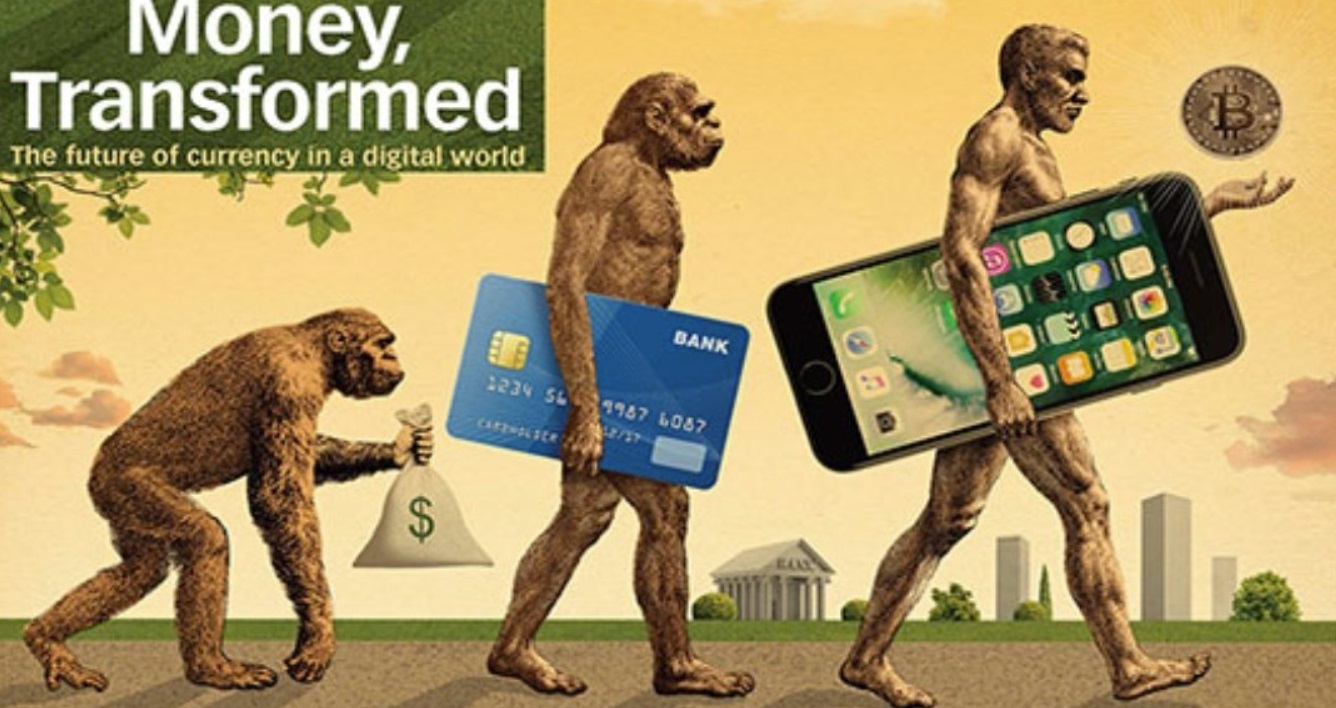 As many people accept, cryptocurrencies are on a different level to PayPal and other traditional payment methods. They differ because they are on there on their own unit of account and payment systems. These systems allow for peer to peer transactions without central banks and central clearing houses.

However, CEO of IMF, Christine Lagarde, believes that Bitcoin and other cryptocurrencies don’t post a threat to the current fiat currencies and traditional financial establishments. Lagarde believes that crypto is: “volatile, risky, energy incentive and because the underlying technologies are not yet scalable enough.”

With some currencies being hacked this makes their point stronger. However, still Lagarde admits that these are challenges with the technology which can be fixed over time and that when tablets and personal computers were first introduced, people dismissed them almost immediately.

Lagarde then goes to talk about dollarization which was at 20% in 2006 and jumped to 60% in 2008. She describes this as a tipping point but then goes on to say: “Why would citizens hold onto virtual currencies rather than those physical dollars, physical euros or physical sterling’s. because it may one day be easier and safer than obtaining paper bills, especially in remote regions and because virtual currencies could actually become more stable.

Citizens may one day prefer virtual currencies since they potentially offer the same cost and convenience as [there could be] no cash, no settlement risks, no clearing delays, no central registration, no intermediary to check accounts and identities.”