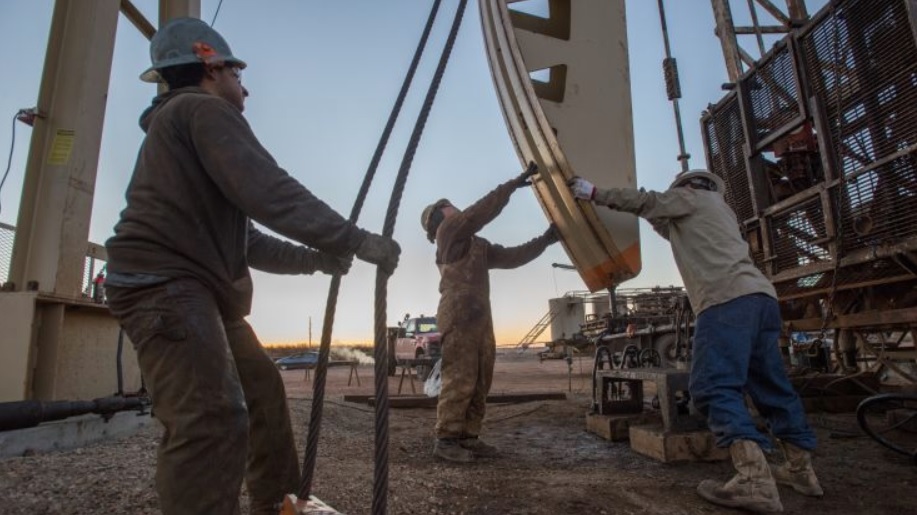 The International Energy Agency (IEA) cut its global oil demand growth forecasts for this year and next on Friday, citing fears of an economic downturn as the U.S.-China trade war casts a shadow over markets. The energy agency now expects oil demand growth to reach 1.1 million barrels per day (b/d) in 2019 and 1.3 million b/d in 2020.

That constitutes a downward revision of 100,000 b/d for this year and 50,000 b/d for next year. In its closely-watched monthly oil report, the IEA said there was “growing evidence of an economic slowdown” with many large economies reporting weak gross domestic product (GDP) growth in the first half of the year. From January to May, oil demand rose by 520,000 b/d, marking the lowest rise in that period since the financial crisis in 2008. “The situation is becoming even more uncertain,” the IEA said, before describing global oil demand growth in the first half of the year as “very sluggish.”

The IEA’s latest oil report comes shortly after a flare-up in trade tensions between the world’s two largest economies. Global financial markets have been rocked over the past week, after President Donald Trump vowed to impose 10% tariffs on $300 billion worth of Chinese imports starting in September. The tariff threat prompted a fall in the Chinese yuan and sparked fears of a global currency war. The raging trade dispute between Washington and Beijing also sent oil prices plunging earlier this week, with international benchmark Brent crude dropping to a seven-month low on Wednesday.