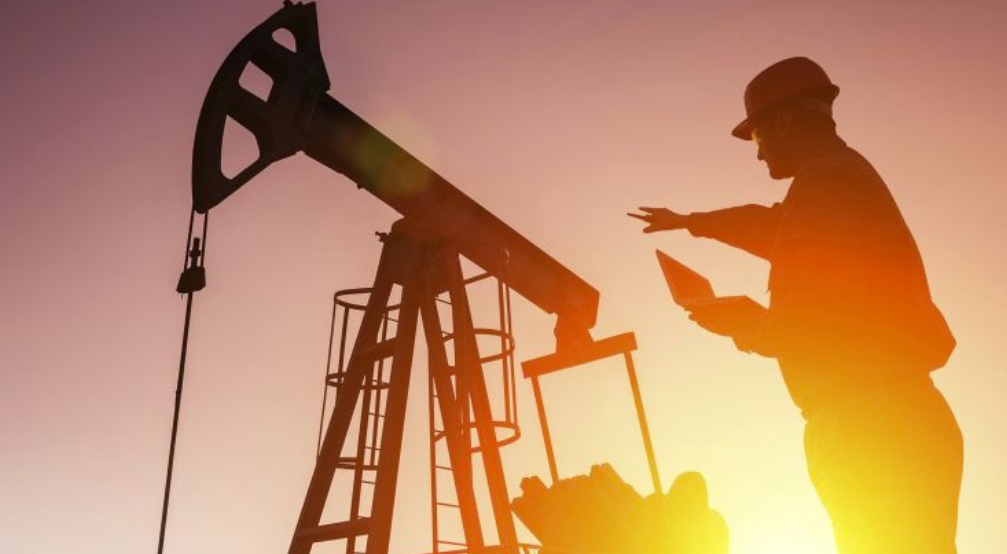 Global trade tensions and their potential impact on crude demand are more significant for oil markets than recent attacks on energy infrastructure in the Middle East, according to Helima Croft, the managing director and global head of commodity strategy at RBC Capital Markets. “We still have huge fears about demand. That is what’s weighing on this market,” Croft told CNBC’s “Squawk Box Europe” Wednesday.

Oil prices fell for a third consecutive day Wednesday amid a renewal of tensions between Washington and Beijing. This comes ahead of a resumption of talks between the world’s two largest economies, set for Thursday. Benchmark Brent crude futures were trading at $58.09 per barrel Wednesday morning, while U.S. West Texas Intermediate (WTI) was trading at $52.49 per barrel.

Over the last 12 months, Brent crude prices have fallen from a peak of around $84 per barrel amid fears of a repeat of rising supply and faltering demand — the same situation that precipitated a dramatic fall in oil prices from mid-2014 to 2016. Prices stabilized largely thanks to OPEC and non-OPEC producers, including Russia, agreeing a deal in late 2016 to limit production.