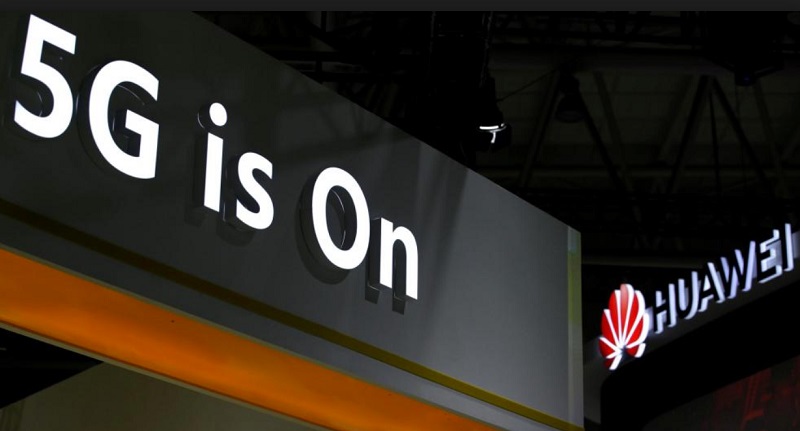 China’s Huawei reported a 23.2% year-over-year increase in revenue for the first six months of 2019 year despite facing political headwinds. The company said its total revenue came in at 401.3 billion yuan ($58.26 billion) and its net profit margin for the period was 8.7%. In a press release, the tech giant said its operations are “smooth” and that the “organization is as sound as ever.”

Huawei’s carrier business, which sells core networking equipment, reported 146.5 billion yuan in sales revenue. To date, the company says it has secured 50 commercial 5G contracts with leading global telecommunication carriers. 5G refers to the fifth generation of high-speed mobile internet — it’s expected to be a major factor in the tech industry for years to come.

For its part, Huawei is considered to be one of the leading names in the race to develop the nascent 5G technology. But the company is facing mounting fears that its technology could enable Chinese espionage through those high-speed mobile networks. Huawei has repeatedly denied that its products represent any risk. Still, countries like the United States, Australia, New Zealand and Japan have restricted the company’s participation in 5G development within their borders.

In May, the United States added Huawei and its affiliates to the Bureau of Industry and Security (BIS) Entity List, which effectively halted its ability to do business with American companies. Later, Washington softened its stance somewhat and the tech company could potentially be used as a bargaining chip in ongoing trade negotiations with Beijing.