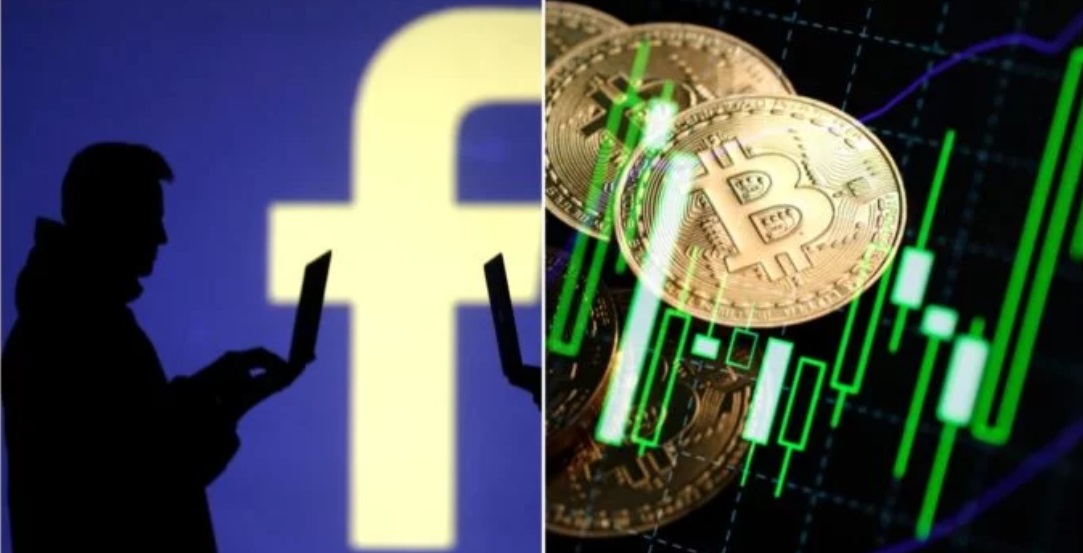 The cryptocurrency space is concerned about whether or not the upcoming Facebook Coin will hurt the Bitcoin market. But according to Spencer Bogart, the social media giant’s entry into the crypto space could be the best thing that ever happened to bitcoin.

The Blockchain Capital executive told Bloomberg that Facebook was a significant catalyst for boosting bitcoin’s adoption globally. The social media platform boasted billions of users worldwide. So, even a small percentage of them trickling into the cryptocurrency market could double or triple its user base.

“We have seen public reports of what Facebook might be working on – most of that is pretty private,” explained Bogart. “But what we do know is that they have [an extensive] and serious team that is working on some public blockchain effort – some payment system. “At the same time, Bitcoin has gone from zero users ten years ago to somewhere between 30 to 100 million – the estimates are tough. And Facebook has billions of users.”

Bogart’s statement followed Facebook’s growing efforts to raise $1 billion in venture funding capital for its cryptocurrency project. The money, as reported by New York Times journalist, Nathanial Popper, will back Facebook Coin with a 1:1 peg. That will make the new venture another glorified stablecoin project but with a better probability of reaching mass adoption.

As for Bogart, bitcoin was more a “stepping stone,” a flattering equivalent of “gateway drug,” for the upcoming Facebook Coin users who, as Bogart’s interviewer Joe Weisenthal indicated, would want to avoid burdensome regulation checks. Nevertheless, Bogart treated the scenario as a learning curve, especially to those users who were afraid to enter the crypto market but would do so because of their trust in Facebook.