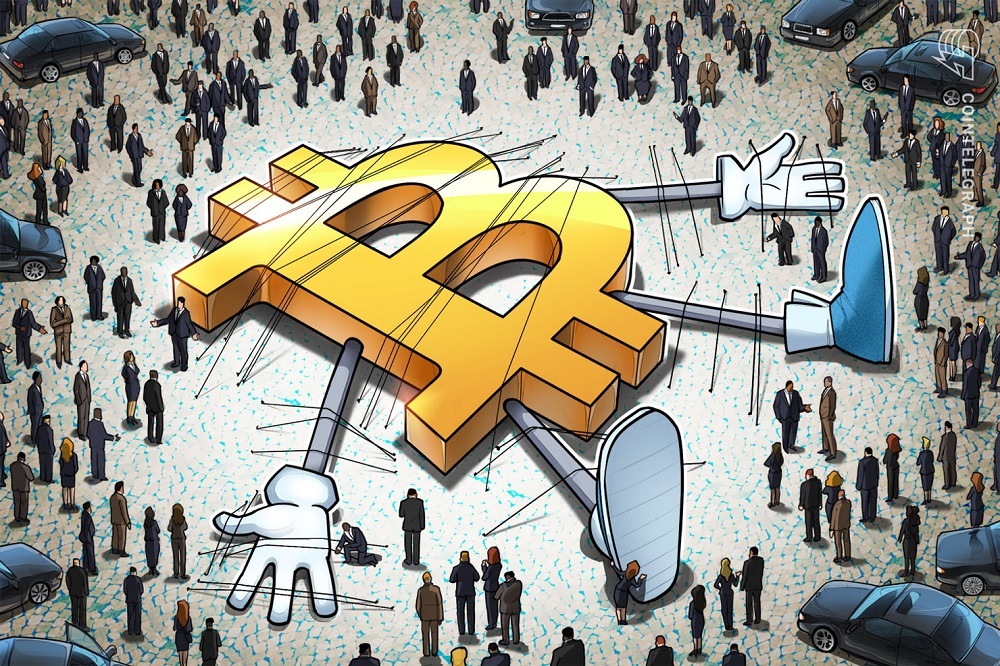 Over 60% of the total Bitcoin (BTC) in circulation has not left its wallet in more than a year, highlighting demand among investors. That was the conclusion of analyst Rhythm, who uploaded statistics about Bitcoin network activity on Dec. 2.

As Cointelegraph recently noted, the cryptocurrency’s proponents have long drawn the distinction between its characteristics and those of “easy money” such as fiat currency.  A currency, which can have its supply manipulated fits an economic system that incentivizes spending and borrowing while discouraging saving. As Saifedean Ammous summarized in his popular book, “The Bitcoin Standard,” consumers feel the urge to spend money sooner, as it loses its value in the long-term due to government and central bank interference. Bitcoiners, by contrast, continue to exhibit a so-called “low time preference” economically — saving for the future, understanding that it is more profitable to do so than purchase as much as possible as soon as possible.

‘Hodlers Are Insane’ — 64% of Bitcoin Supply Has Not Moved Since 2018, CoinTelegraph,Dec 2
Article Rating
Rate this post
Related Articles