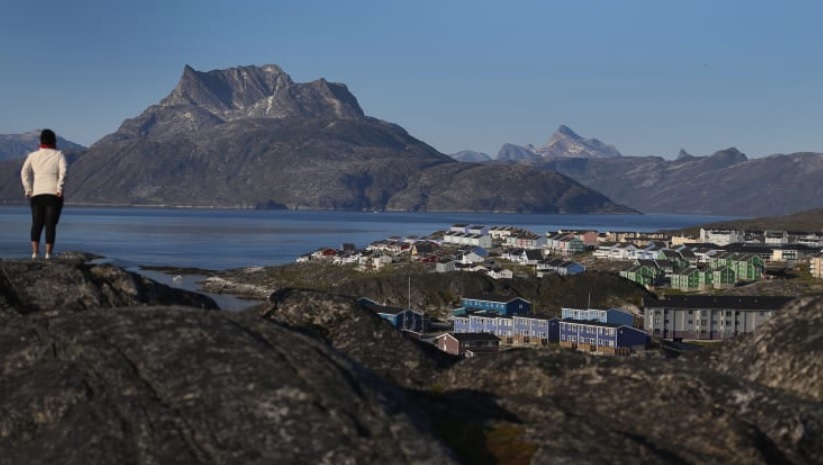 President Donald Trump has floated the idea of buying Greenland multiple times. Danish Prime Minister Mette Frederiksen has called the notion “absurd.” It has triggered a diplomatic row of sorts. Yet Trump’s interest in Greenland is just the latest indication of the island’s increasing geopolitical importance. It is even drawing the eye of China.

Greenland, which is home to nearly 58,000 people, is the largest island in the world, and 80% of its 811,000 square miles are ice-capped. The island’s residents are Danish, but they have governed by self-rule since 1979.

Greenland’s largest economic drivers are fishing and tourism, but the island has drawn rising interest due to its vast natural resources, including coal, zinc, copper, iron ore and rare minerals. There have been expeditions to assess the extent of the nation’s resources, but the true quantity is unknown.

Greenland is also in an advantageous location for the U.S. armed forces. The U.S. and Greenland have had an agreement since World War II to house American military assets on the island.