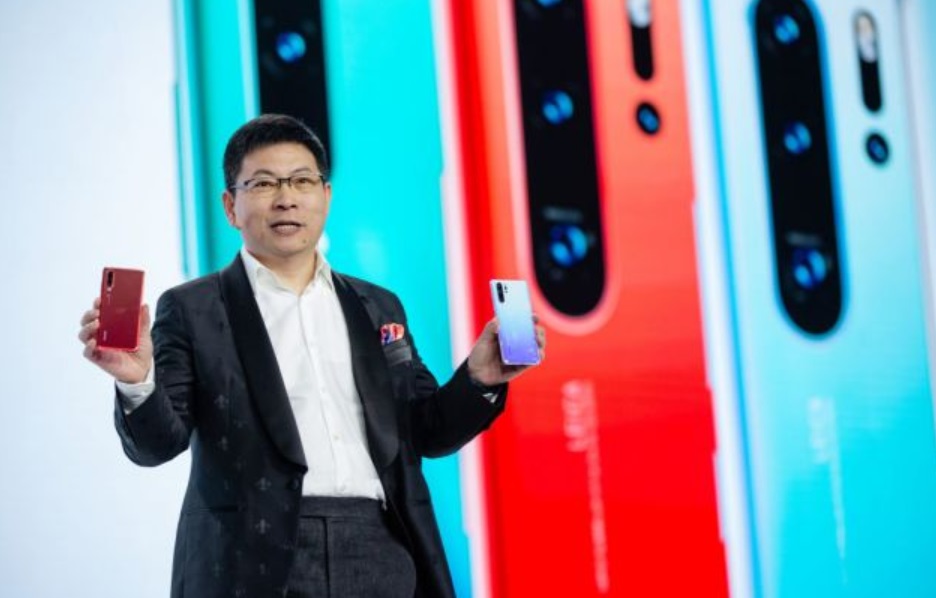 Google has severed business ties with Huawei, in a stunning move that could threaten the smartphone maker’s global ambitions. The U.S. tech giant has decided to stop licensing its Android operating system to the Chinese telecommunications firm, in order to comply with a U.S. trade blacklist.

It can however continue to use an open-source version of Android, but won’t be able to integrate key Google services like the Play app store. CNBC runs through what that means if you own a Huawei phone right now, or are looking to buy one in the future.

But Google said people with existing Huawei devices will still be able to use Google apps and download updates for them.

However the problem could be longer term. Peter Richardson, a research director of tech strategies at Counterpoint Research, told CNBC via email that Huawei will not have access to the new version of Android, code-named Q, that will be launched later in the year.

Huawei said in a statement that it will “continue to provide security updates” to all of its existing phones. Meanwhile, there’s also talk of Huawei developing its own operating system for smartphones and computers. Experts predict the impact will likely be limited in the short term. The consensus view is that anyone with a Huawei and Honor handset should be safe for now. In China, the story is a little different. Consumers there have access to a more limited version of the operating system, which doesn’t come pre-installed with Google services that are blocked there.

Here’s what Google’s decision to cut ties with Huawei means if you own one of their phones, CNBC, May 20
Article Rating
Related Articles