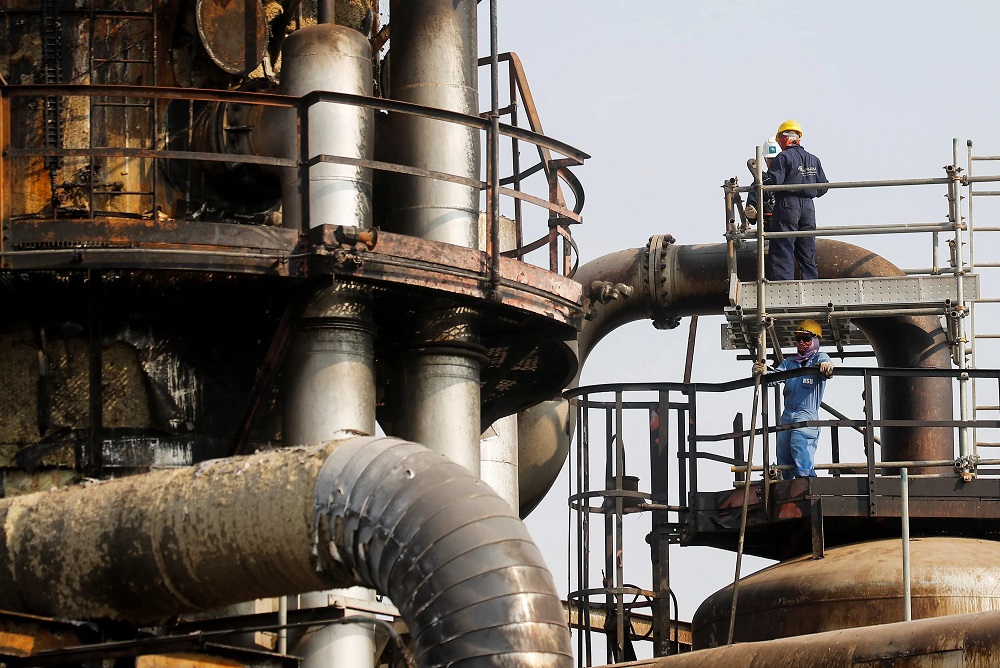 Global oil demand in the third quarter of 2019 grew by 1.1 million barrels a day, more than double the 435,000 barrels a day in the previous quarter, according to the latest report from the International Energy Agency (IEA). China was the largest contributor, with demand increasing by 640,000 barrels a day year-on-year, and the energy agency’s closely-watched report projected a year-on-year acceleration in global growth of 1.9 million barrels per day for the final quarter of 2019.

Supply grew by 1.5 million barrels per day in October as Saudi Arabian production normalized, while Norway, Canada and the U.S. saw marked increases. OPEC crude production came in at 29.9 million barrels a day, down 2.5 million from the same period last year. The IEA pointed to sluggish refining activity in the first three quarters of 2019 as contributing to a decline in crude oil demand of 300,000 barrels a day year-on-year, and the agency expects crude demand in 2019 as a whole to decline for the first time since 2009.

Crude futures have rebounded somewhat from a sharp decline in August, and on Friday ICE Brent Crude was trading up 12.9% since the start of the year at around $62.45 per barrel. WTI stood just below $57 per barrel, up around 16.5% in the year-to-date. The IEA said the latest figures highlighted the “increasing disparity between the calm oil market of today and heightened geopolitical tensions.” OECD oil consumption fell by 590,000 barrels a day year-on-year in August before rising 540,000 barrels a day in September, the largest year-on-year gain in nearly 12 months. However overall, OECD demand contracted for the fourth straight quarter, with Japan showing the sharpest decline at 145,000 barrels a day.