Greedy Banks Are Making Bitcoin Shine Brighter than Ever 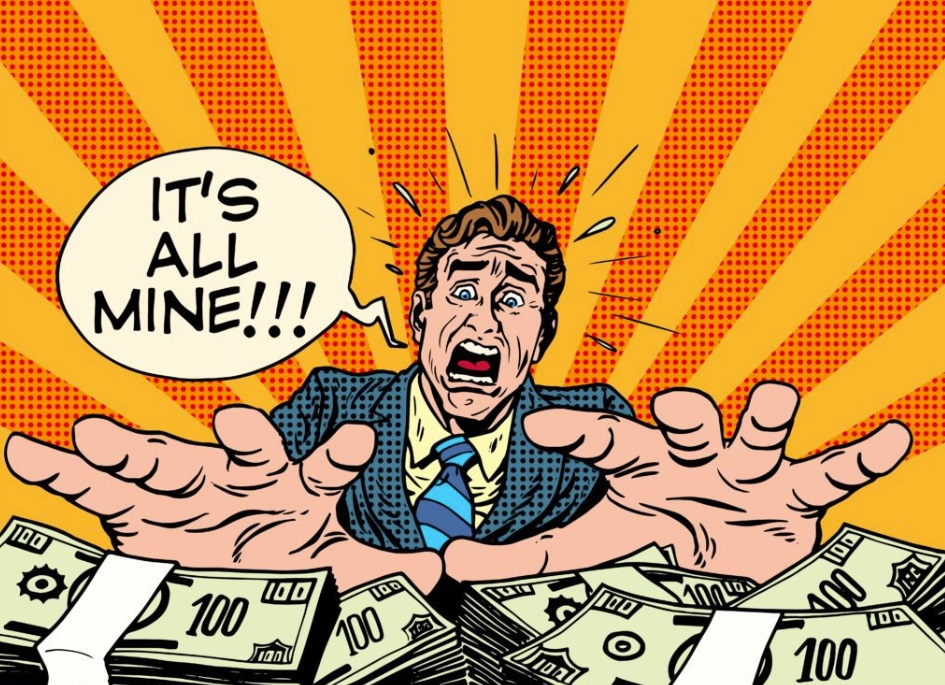 Bitcoin is better than the banking system for a ton of reasons. You go to your neighborhood ATM to take out money that belongs to you, but the bank that has kept your deposit to disperse loans charges you a fee for using the ATM. And that fee has only increased with time. In the midst of all of this greediness of the banking system, cryptocurrencies such as bitcoin are our only ray of hope.

The establishment might shun bitcoin for being an unregulated and speculative asset, but they seem to be forgetting that the flagship cryptocurrency is originally meant for executing peer-to-peer transactions quickly, unanimously, and at low costs. Banks, on the other hand, have a different agenda of fleecing customers. According to a report by Bankrate, the average fee to use an ATM is inching toward the $5 mark. Two decades ago, that fee stood around $2.

But that’s not the only way banks are burdening their customers with higher charges. The monthly service fees for maintaining an interest-bearing account has increased to $15.05, up from less than $10 back in 1998. Similarly, the cost of maintaining a non-interest paying account is also inching up. So, while banks are probably making merry with the money you have deposited by lending it to big companies, the fees that you pay are eroding your wealth. The fee for other services such as remittances is even higher. According to The Simple Dollar, banks in the U.S. charge a minimum of $20 for a domestic wire transfer. Some banks are known to charge as much as $40 for a single transfer. What’s more, many banks will charge you a fee for receiving money in your account. So how do we save ourselves from paying such a big cut to the banks from our hard-earned money? The answer is cryptocurrencies such as bitcoin.

According to Longhash.com, a wire transfer of $1,000 from the U.S. to Hong Kong could cost $56 and take a few days to go through. Doing the same through bitcoin will cost $18 and the transaction will be through in an hour. Not to mention that in Hong Kong, locals can’t withdraw any cash whatsoever from ATMs that have run dry. Last year, a user transferred $194 million through bitcoin and paid almost nothing in transaction fees.