Grayscale Reveals Blockbuster Q3. So Why Is Bitcoin Stuck? 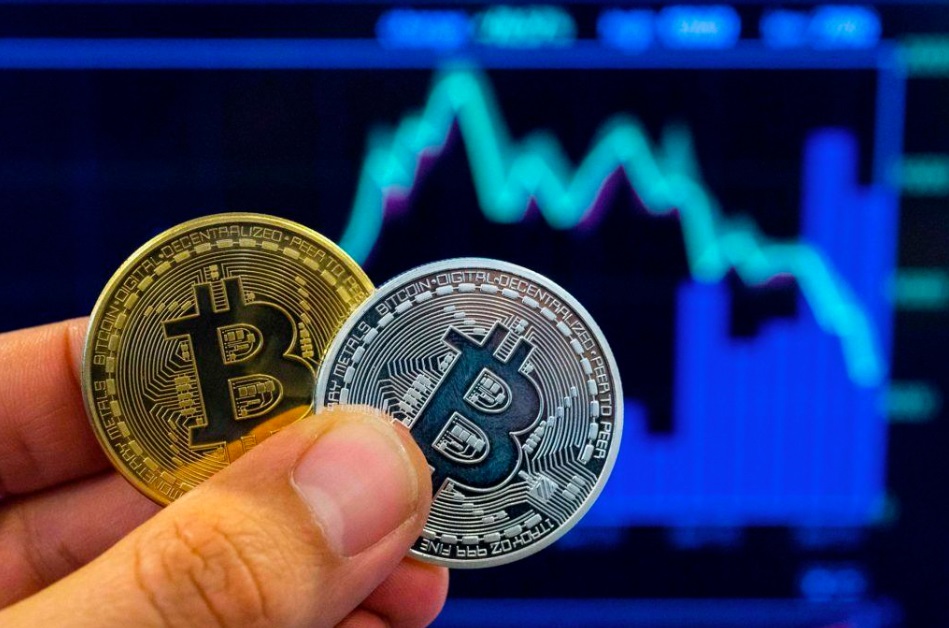 Times are good at Grayscale Investments, which has had the wind at its back lately. The digital asset investment firm just experienced its best quarter ever, as evidenced by a record-setting $254.9 million flowing into its funds in Q3 2019, which is about three times as much as Q2 results of roughly $85 million.  Much of the funds are being directed toward bitcoin via the Grayscale Bitcoin Trust, with more than $170 million flooding the flagship fund and setting yet another record for the firm. Grayscale’s trend of attracting institutional capital from the likes of hedge funds persisted, with more than three-quarters of inflows originating from this group.

If times are so good, however, why does bitcoin seem lost at sea, with trading volume drying up and the BTC price, which is currently hovering at $8,300, stuck in the doldrums? Worse, 2019 has introduced major catalysts to the crypto market, including players such as Fidelity and bitcoin futures exchange Bakkt, whose backer ICE owns the NYSE, jumping into the fray, in response to which the market basically yawned. So what gives?

eToro Senior Analyst Mati Greenspan provided some perspective on Twitter this morning. Greenspan observed a “souring” in the state of the crypto market, likening the mood in the crypto space to that of the storms he was encountering on his way to Amsterdam for a TNW Hard Fork conference. Greenspan pointed to the top-10 crypto exchanges, where according to Messari data “bitcoin has traded less than $200 million.” In recent months, before the BTC price got stuck in a rut, that amount was more like $4 billion. Meanwhile, it’s been a rocky debut for the much-hyped bitcoin futures exchange Bakkt, where 41 contracts have traded on Oct. 15. And while the CME, which came on the bitcoin futures scene about two years ago, is seeing more activity, it’s still showing its weakest results in weeks.

Worse, transactional volume on the Bitcoin network is down, as is the “amount of money being sent.” It’s not all doom-and-gloom, however, with a robust hashrate, which Greenspan notes proves “miners are clearly confident.” Based on his analysis, there’s no reason to freak out about the crypto market downturn.