Google reveals the 10 most popular travel destination trends of 2019 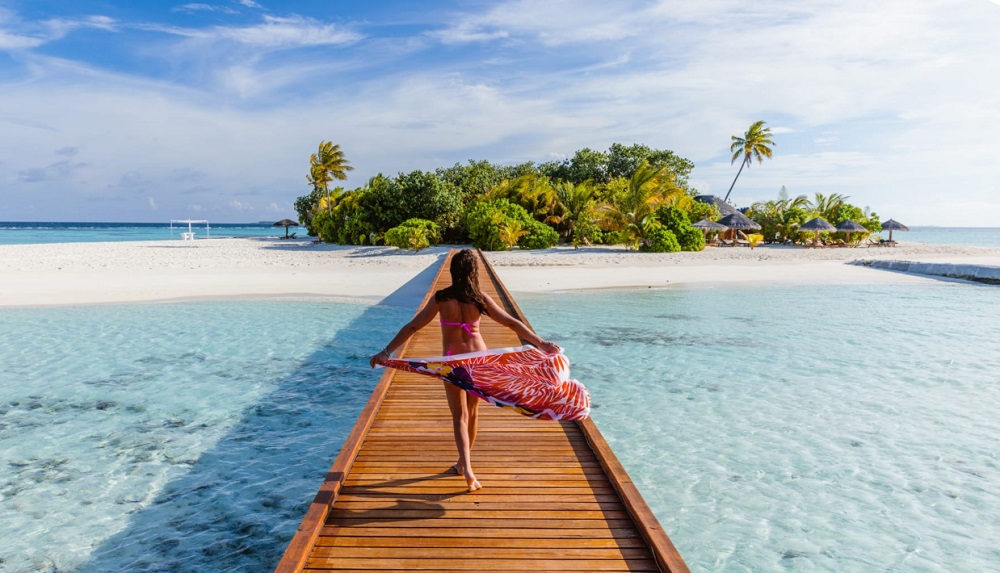 So what’s hot in travel this year? Americans searched for “trip to…” these 10 places:

A trip to the Maldives is not about exploration; it’s about staying put, which makes choosing a hotel the most important decision of the trip. Google Trends shows newer properties, such as Kudadoo Maldives and Waldorf Astoria Maldives Ithaafushi, were the most popular in terms of searches this year.

The world is fascinated by Japan, and Americans are no different. The United Nations World Tourism Organization reported that as of September 2019 Japan posted the second highest growth in international tourism receipts, after Australia.

Bora Bora is the comeback kid of 2019. Starting in the 2000s, tourist arrivals to this French Polynesia jewel started to wane. In 2009, Club Med Bora Bora shuttered its doors. Americans search for “all-inclusive” resorts as well as specific hotels, such as the Four Seasons and St. Regis properties. Luxury rooms top $1,000 per night, while more modest, grass thatched-and-drift-wood accommodations have daily rates of $300 or less. A third option is to cruise around on the Paul Gauguin, an all-inclusive deluxe vessel, named after the artist who spent the last years of his life in French Polynesia.

There are two kinds of people in the world: those who love Vegas — and those who don’t. But make no mistake — both groups go.

Mexico may be the fifth most popular place to search for trips, but it will almost certainly be the No. 1 spot where Americans actually end up. Mexico is the most popular international destination for Americans — by a landslide — and has been for many years. That’s why it’s no surprise that the most searched travel question in the U.S. in 2015 was: what to pack for Cancun?

The second half of the top 10 list shows a domestic bent — Alaska, New Orleans, California and New York, in that order – with one exception, Costa Rica in the 10th spot.