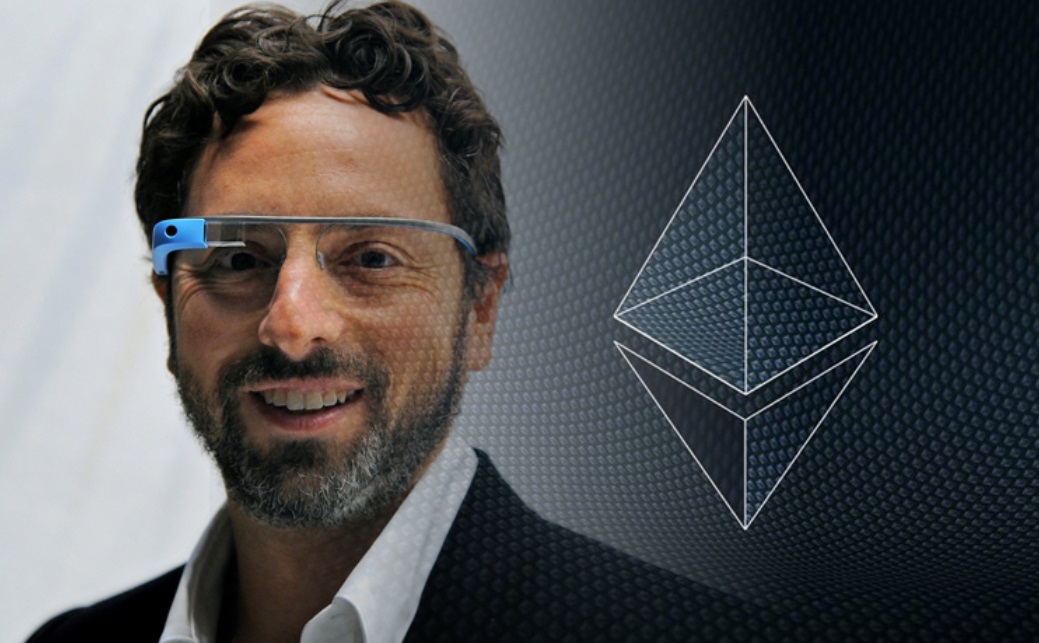 It has been recently revealed that the Co-Founder of Google and current President of Alphabet Inc., mines ethereum along with his 10-year-old son. This piece of information, along with others that will be found in this article, are quoted from the Blockchain Summit at Sir Richard Branson’s island.

Now that Brin is becoming a crypto fanatic, it also has been revealed that he finds Zcash’s zero knowledge proofs as “mindboggling”. This comment was made mainly because of the presence of Zcash, in some ways or others, within Ethereum.

According to the claims made, Brin decided to make a surprise attendance, making him one of the most highly influential individuals to take part in a crypto event. Eva Kaili, a member at the EU Parliament also shared that Brin views the “authentication of records” along with the “potential of blockchain technology” as a new way to redefine future technological advancements.

This supposedly isn’t all, as the Alphabet Inc. president also expressed his admiration for the technology by calling the time we reside in as one of a “technological renaissance”, especially considering the number of apps that positively impact how things are done today.

More and more influential leaders are making their way into the crypto sphere. According to Trustnodes, there was a time where Vitalik Buterin of Ethereum met with Eric Schmidt of Google. In addition, Facebook recently announced the potential launch of its native crypto. Similarly, Co-Founder of Reddit, Alexis Ohanian will take a different approach by directing more attention towards a VC funded solely for blockchain projects and much more.