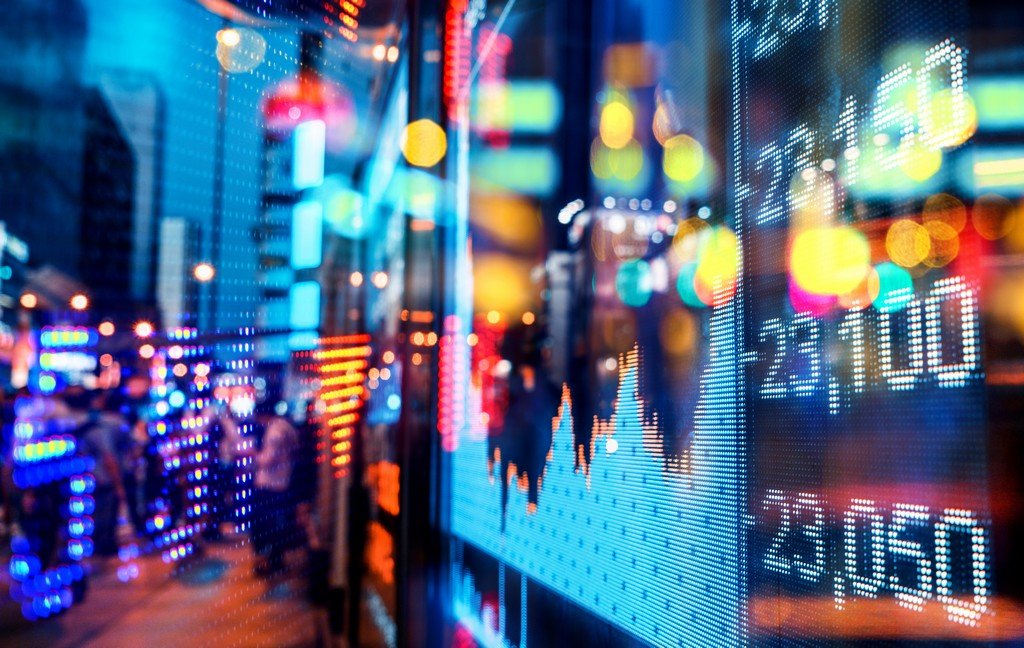 Goldman Sachs has recommended investors go long on the euro, as the dollar touched its lowest point since early March on Monday. A long position is the purchase of an asset in the expectation that it will rise in value. During Monday morning trade in Europe, the dollar index was down 0.5% against a basket of major currencies, to trade at 91.156 – it’s lowest level since March 4.

On Friday, Goldman Sachs upped its forecasts for the euro against the greenback to suggest more appreciation in the near term. It raised its three-month target to $1.25 from $1.21, while holding its 12-month forecast at $1.28. Analysts, led by Co-head of Global FX, Rates and EM Strategy Zach Pandl, also issued a new long trade recommendation for the euro with a $1.25 target price and a stop of $1.175, meaning Goldman will abandon the trade if it the euro sinks below that level. The common currency was changing hands at $1.2032 on Monday.

Goldman’s euro call comes after equity strategists at the bank raised their price target for the pan-European Stoxx 600 index. They expect a 10% total return over the next 12 months, outpacing the 6% expected from the S&P 500. The analysts gave a number of additional reasons why the euro looked set to rise. These included the anticipated acceleration in economic growth in Europe, which they said would likely see the European Central Bank slow the rate of its asset purchases under its pandemic emergency purchase programme (PEPP) after its June meeting. The International Monetary Fund said last week that Europe’s economy is on track to return to its pre-crisis levels in 2022, growing by 3.9% next year.