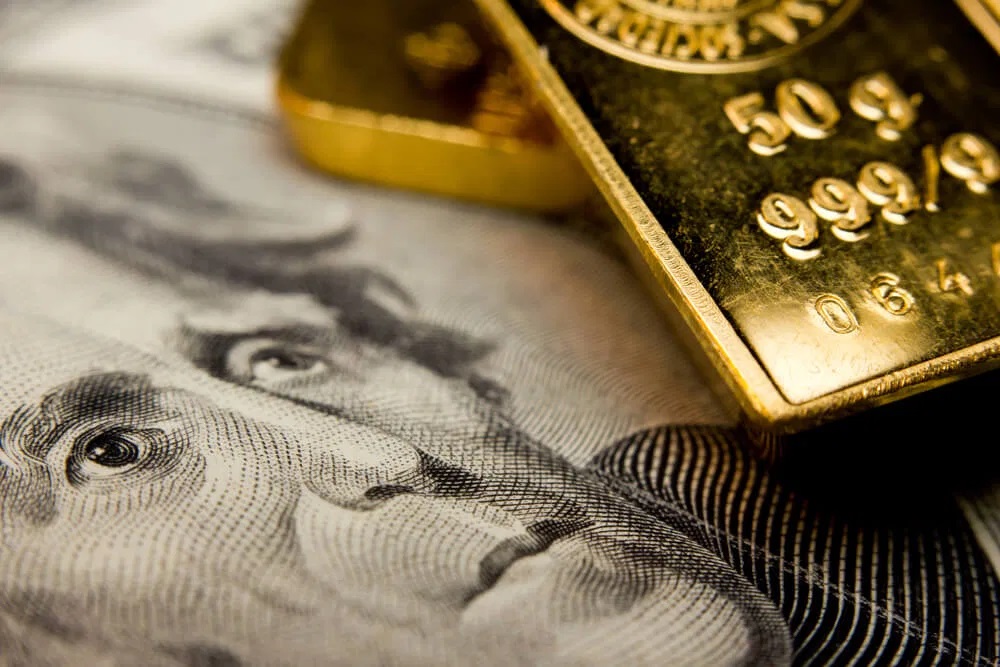 The gold price has critically avoided a steep drop below a crucial support level at $1,450. In the short-term, warnings of a further stock market sell-off by strategists position the safe haven for a relief rally.

According to UBS director of floor operations Art Cashin, another correction could occur in the U.S. stock market if new tariffs are introduced. The market reacted to the possibility of 2019 ending without a deal between the U.S. and China. But, the market is unlikely to have considered the imposition of additional tariffs in the past two days.

As geopolitical risks intensify, the gold price is already en route to reversing the 3.7% weekly drop in early November, when it slipped from $1,513 to $1,456. As it breaks out of the tight range it has been in for nearly four weeks, traders are beginning to target 2019 highs at above $1,550. For nearly a full month, the gold price showed signs of difficulty breaking above heavy resistance levels at above $1,470. Every attempt to close above the levels was met with a swift sell-off, creating an unfavorable range for traders.

When the gold price briefly touched $1,550 on August 26, talks between the U.S. and China seemed to be falling out of control. The sentiment around an agreement between the two sides was noticeably in decline. At the time, China abruptly announced tariffs on U.S. goods and the White House said that President Trump regrets not imposing higher tariffs on China.