Gold prices could soar to $2,000 next year, says strategist 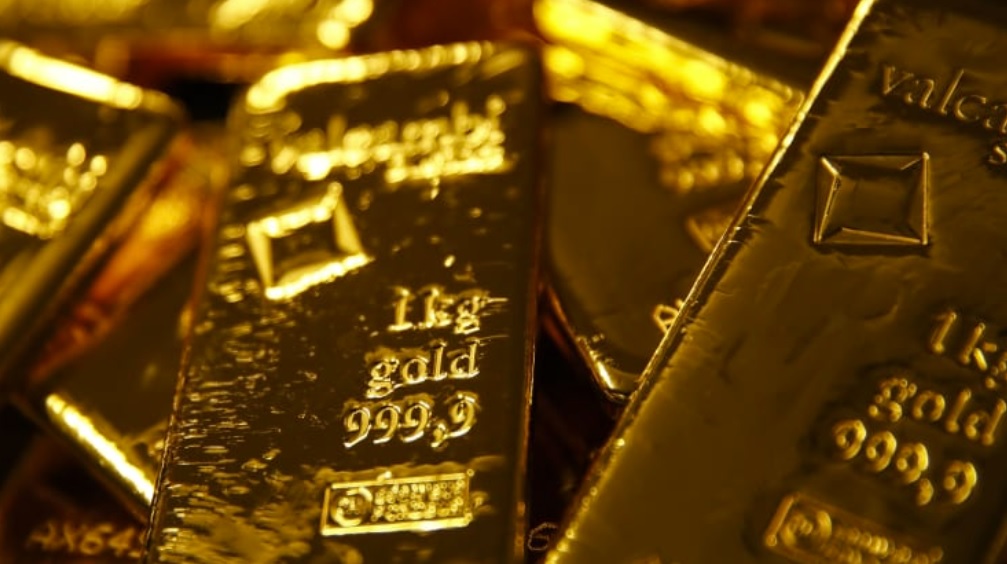 Gold prices could surge by about 30% to as high as $2,000 per ounce next year, according to David Roche, president and global strategist at Independent Strategy. The price of spot gold currently stands at around $1,500 per ounce. “What my gut says is that cause of the vilification of fiat currencies by central bankers, which is set to get worse — not better, people will look for an alternative currency,” Roche told CNBC’s “Squawk Box” on Thursday. “Gold is a good alternative currency because it’s safe, and because it costs nothing to own it compared to paying negative rates on deposits,” Roche said.

As a result, gold prices will likely touch $1,600 before the end of this year, before moving higher to $2,000 next year, he said. Roche’s comments come amid policy moves at major central banks in the past month. The U.S. Federal Reserve slashed its benchmark overnight lending rate to a target range of 1.75% to 2% in September. The European Central Bank also cut its main deposit rate to a record low of -0.5% and launched a large new bond-buying program in the same month.

In Japan, where the short-term interest rate target is already in negative territory, the Bank of Japan signaled a chance of easing in October. Instead of saying they’ve done enough, Roche said, central banks are saying, “Yes, we do need to spend lots of fiscal money but by the way, we can help. So actually, the government spends and we can supply the money. And we just run up bank balances between the two of us, which we can always write down.”